St. Albert's COVID-19 active case rate is among the highest in Alberta 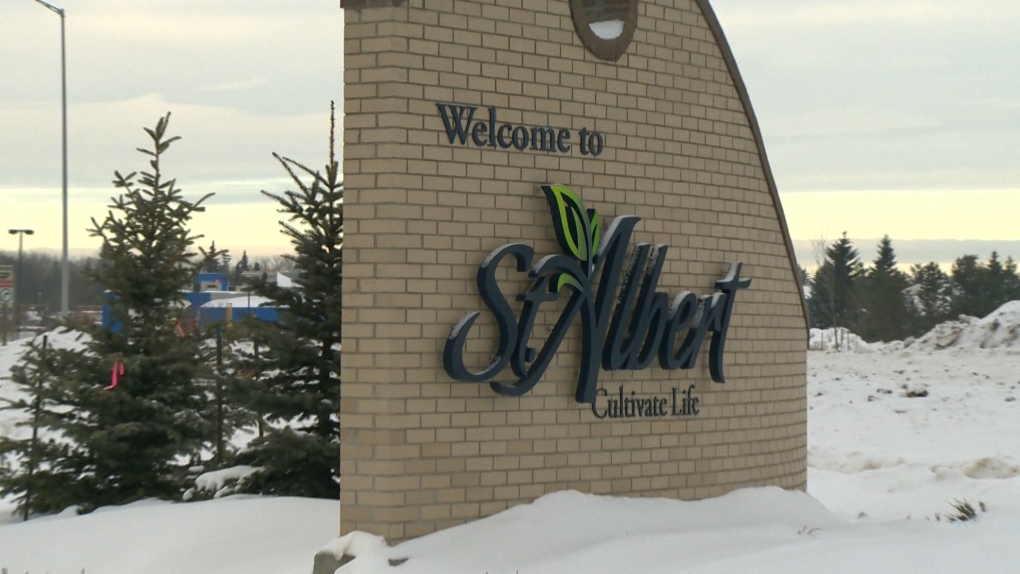 The city of St. Albert has the second highest active case rate of any municipality in the province, according to the latest data from Alberta Health.

That’s the ninth highest of any Alberta subzone and behind only Cold Lake (318.2 per 100,000) in other municipalities.

Four schools in the city have reported outbreaks with 10 or more active cases and a further seven are on alert with between two and nine active cases.

Of the municipalities with the 15 highest active case rates in the province, St. Albert is one of six located in the Edmonton Zone: Spruce Grove, Leduc, Sherwood Park, Beaumont, and Stony Plain.

Nearby Morinville has among the lowest active case rates among all municipalities with 52.6 active cases per 100,000 residents.

Its vaccination rate is the fourth-highest among all of Alberta’s 132 subzones with 83.7 per cent of all residents having had a first dose.

Just over 35.5 per cent of children there between the ages of five and 11 have had one shot of vaccine.

The State Department on Sunday ordered the families of all American personnel at the U.S. Embassy in Ukraine to leave the country amid heightened fears of a Russian invasion.

Focus in U.S.-Canada border tragedy to shift Monday as accused appears in court

The man accused of attempting to smuggle across the Canada-U.S. border a family, all four of whom died, will appear in court in Minnesota on Monday.

Over 700,000 Canadians flew internationally in December despite Omicron surge

Despite the federal government's advisory against travelling outside of Canada taking effect midway through December, last month saw more international travel to and from Canada than any other period since the start of the pandemic.

The current crisis between Russia, Ukraine and the West is the latest chapter in a long history of developments. CTVNews.ca has a timeline of some of the key moments that led to the current political standoff.

The Omicron-fuelled wave of COVID-19 infections has led wealthy countries, including Canada, to intensify their recruitment of nurses from poorer parts of the world, worsening dire staffing shortages in overstretched workforces there, the International Council of Nurses said.

After the Omicron wave, here's what U.S. experts say could come next in 2022

After the past 25 months, forgetting the pandemic for even a little while may sound like a fantasy -- after all, the coronavirus has gotten our hopes up before. But infectious disease experts say there just may be an end in sight.