"Officers continued to investigate this collision today and have confirmed that the truck did not strike the scooter as was initially reported to police," EPS spokesperson Carolin Maran said in a written statement.

"Video obtained by investigators indicates that the truck stopped suddenly and the man operating the power-assisted scooter also stopped suddenly, causing the scooter to tip over. A collision did not occur." 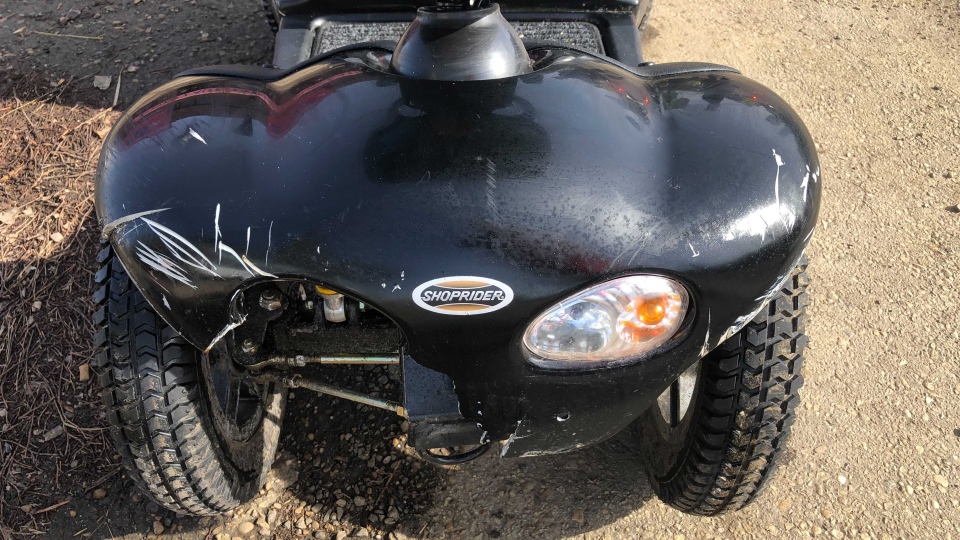 The man was travelling west on the sidewalk of 107 Avenue near 109 Street when the incident happened.

He was treated by paramedics on scene then taken to hospital with minor injuries. He has since been released.

Maran said EPS officers are working with the senior to look into repair options for his scooter.