Violent offender released in Edmonton, police believe he may reoffend 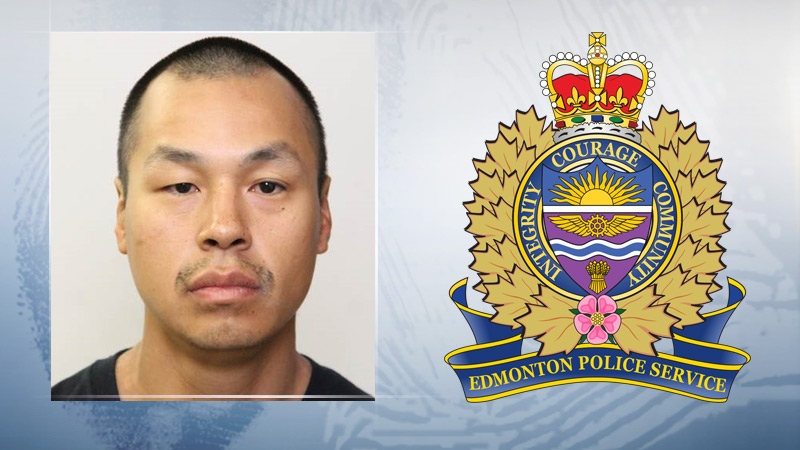 Police have issued a warning about a violent offender who has been released in Edmonton. They say they have grounds to believe he will commit another violent offence while in the community.

Edmonton Police Service says they’re seeking a recognizance order on him, and he will be monitored by the Behavioural Assessment Unit.

Egotak must follow a number of court conditions including:

Anyone who has information that Egotak may have breached these conditions is asked to call EPS at 780-423-4567.