A look back: 5 years after the Fort McMurray wildfire

EDMONTON -- Five years ago, some 80,000 northern Albertans in Fort McMurray left home, likely terrified of the threat facing their community but with no way of knowing just how devastating it would be.

Some communities had already been evacuated prior to May 3, 2016, but that Tuesday, officials decided they could not guarantee the safety of any Fort McMurray resident from a fire eventually dubbed "The Beast." It had doubled in size in a manner of hours that morning, and at one point crossed Highway 63, the only major evacuation route south. 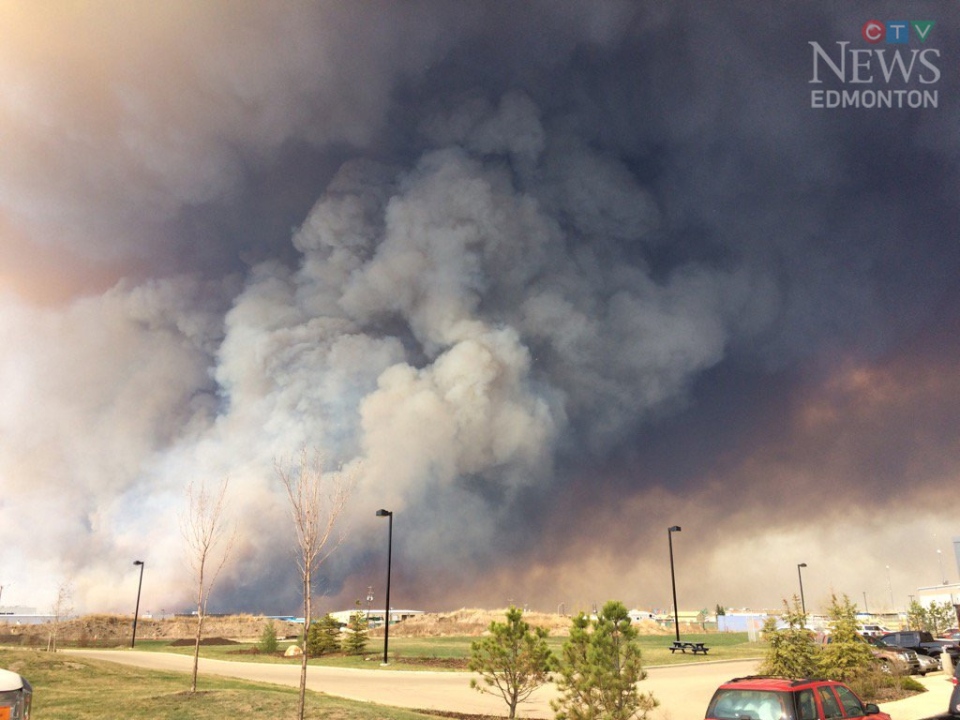 By Wednesday, the size of the blaze in the Regional Municipality of Wood Buffalo – located in the heart of the Athabasca oil sands – had reached between 7,500 and 10,000 hectares, stubbornly ignoring firefighting efforts.

Already, neighbourhoods had been decimated, with the communities of Waterways, Beacon Hill and Abasand hit first and hardest. In total, about 2,400 buildings would be burnt to the ground. 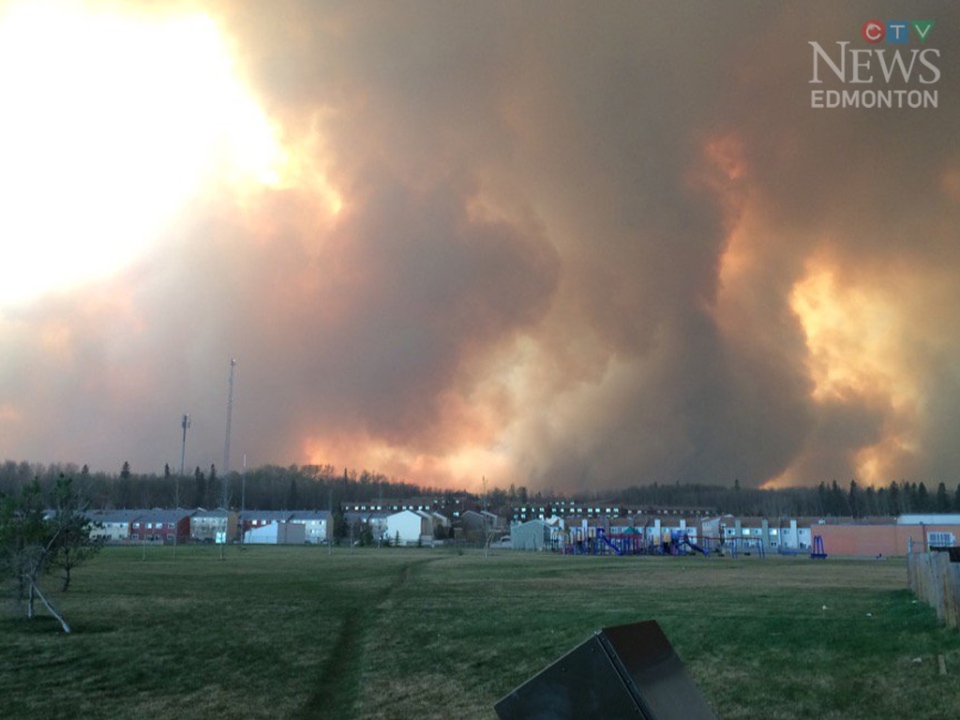 Wildfires merged and the flames continued to spread, reaching 85,000 hectares, then 100,000 hectares, and then 150,000 – still a fraction of the 580,000 hectares it would become. Neighbouring communities, First Nations and oil camps also left, while more firefighters arrived from the United States, Australia, Mexico and South Africa. At the peak, 2,000 firefighters were battling the blaze daily. 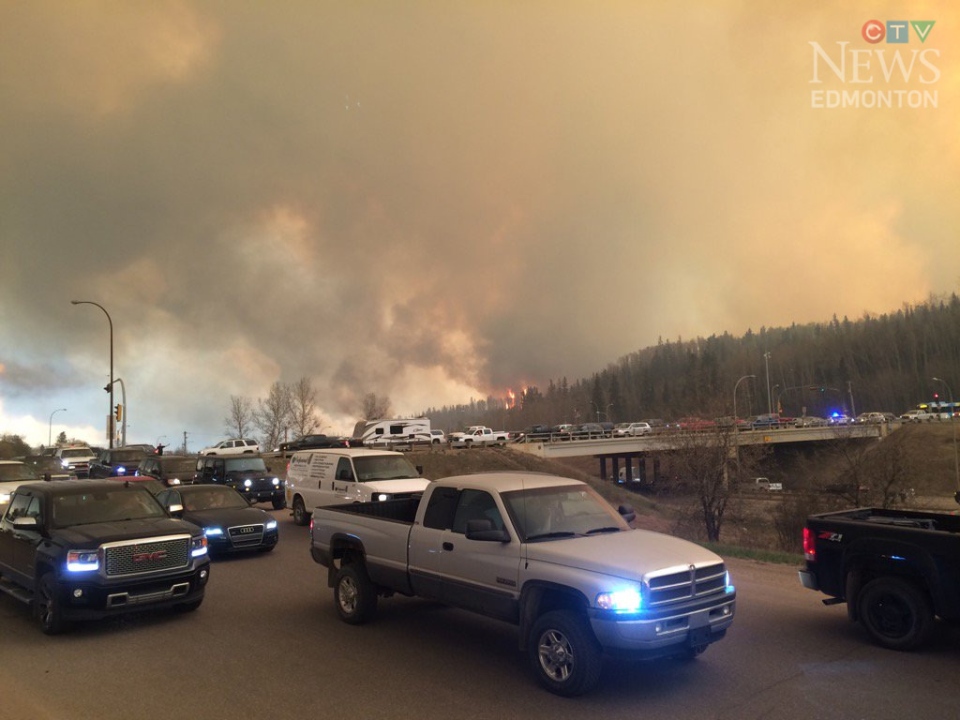 In total, the region saw nearly 90,000 people evacuated. While no one died in the fires, two people were killed in a crash during evacuations.

In addition to the structures destroyed, another 500 were damaged. On the evacuation's fifth anniversary, residents and business owners continue to struggle with unresolved insurance claims.

Some began to return home in June – to water boil advisories, unsalvageable properties, without pets.

"We are so far from normal," a resident told CTV News Edmonton. 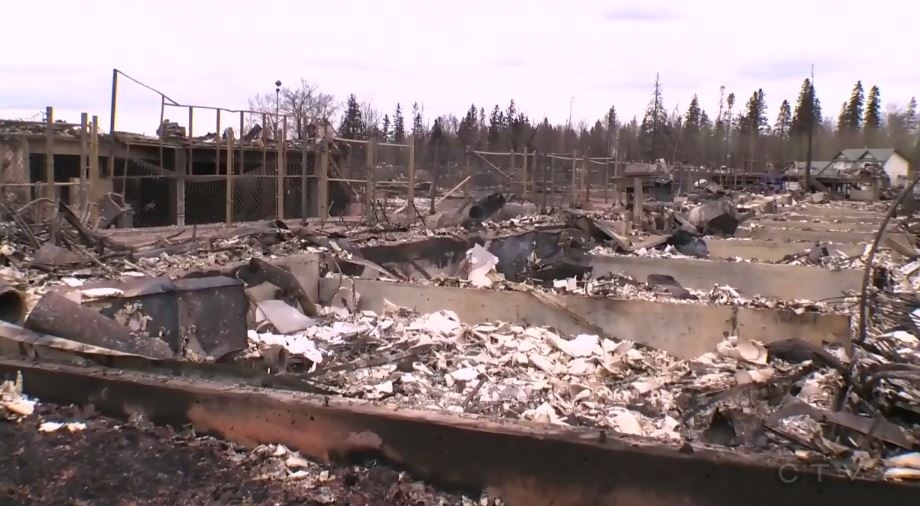 It was the most expensive natural disaster in Canada's history at an estimated $9 billion – and recovery from the fire wouldn't be the only challenge faced by Wood Buffalo in following years.

In 2020, a 25-kilometre ice jam on the Athabasca River prompted an evacuation and caused $228 million in damage to Fort McMurray.

“I've always been deeply proud to represent this region for a lot of reasons, but one is how tough it is," RMWB mayor Don Scott told media on Friday, ahead of Monday's anniversary.

“We are absolutely, without a doubt, the toughest community I have ever seen."