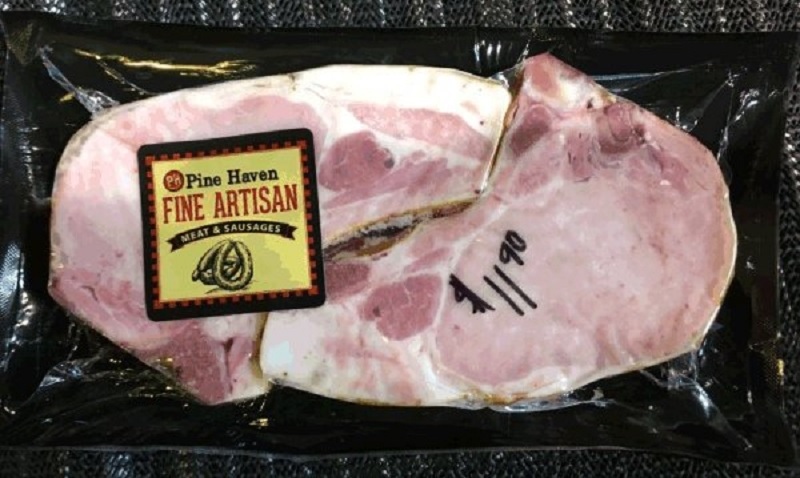 The government is warning of at least one source of an E. coli outbreak in Alberta.

It's possible more than 15 different pork products are contaminated with E. coli o157:h7. The meat was sold between February 19 and April 24 of this year.

If you think you have contaminated meat, the CFIA says you should throw it out or return it to the location where you bought it.