A man has been charged in connection with the 2019 disappearance and death of Patricia Wendy Pangracs.

The 32-year-old was reported missing to the Edmonton Police Service on July 8, 2019, a month after the last time she had been seen. 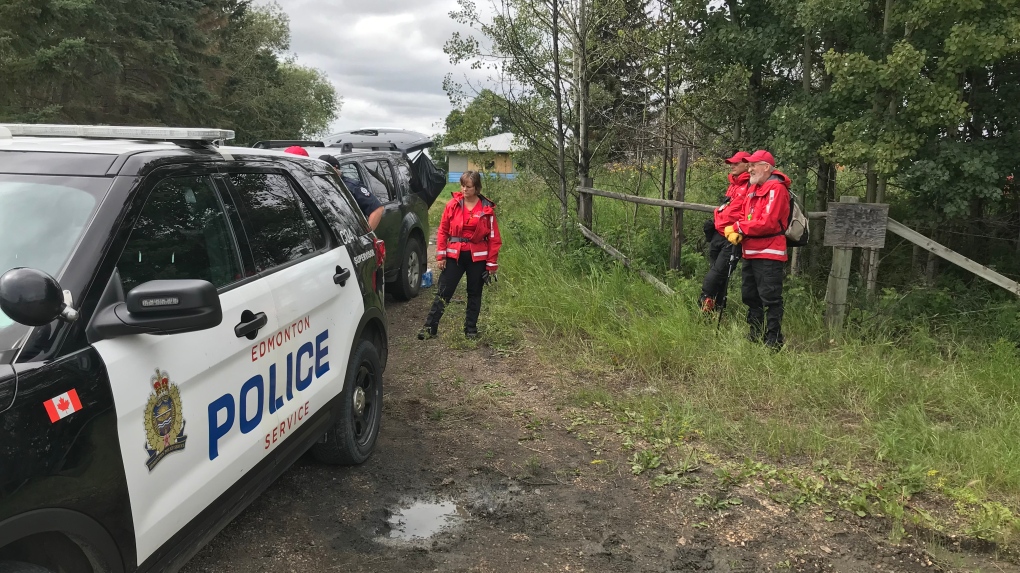 Police expanded their search to Strathcona County in August.

Michael Blair, 29, has been charged with manslaughter and indignity to a body in connection with Pangracs’ death.

Police say the two were known to each other, and they’re not looking for anyone else in connection with her death.