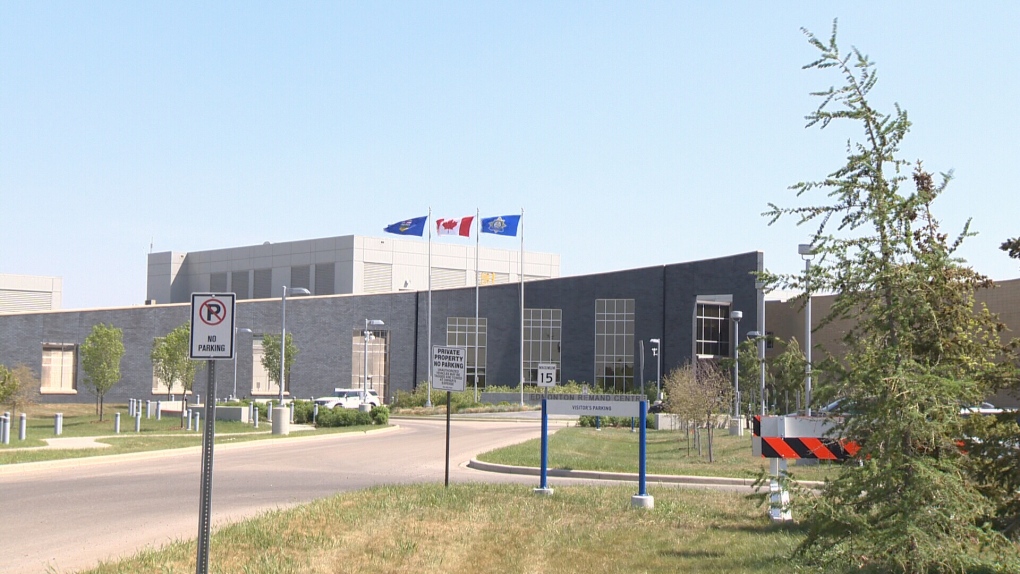 Several inmates at the Edmonton Remand Centre remain on a hunger strike.

It started on Monday morning, when 200 of them went on the hunger strike.

By lunchtime Tuesday, the number dwindled to 50.

A spokesperson for the Ministry of Justice Solicitor General said there are 32 inmates who are continuing the strike Wednesday, adding “staff are (sic) continuing to actively engage inmates in dialogue regarding their issues.”

The hunger strike is in response to a two-day lockdown that took place from July 13 to 15.

The lockdown was prompted after two inmates were found unresponsive in their cells: one of them died, the other was taken to hospital.

Six other inmates were also found in medical distress and were taken to hospital for assessment and treatment.

Officials are working with inmates to determine and address their concerns, while Alberta Health Services staff monitors their health.