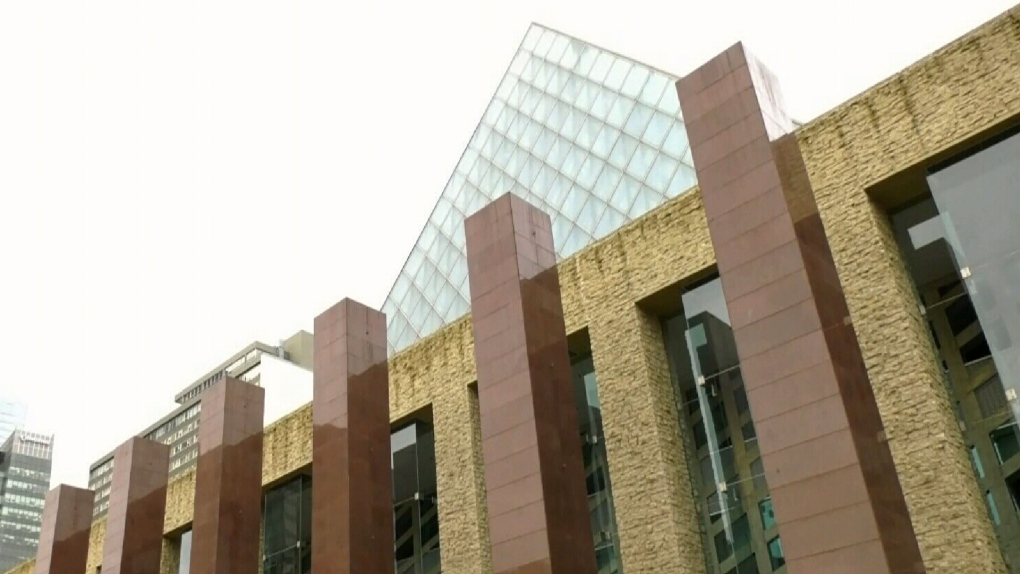 Iveson took to twitter Monday to announce the update and urged members of council as well as candidates for the upcoming municipal election to follow suit.

The mayor's updated social media terms of engagement says in part: "While we encourage our audience to share their thoughts -- whether supportive or critical -- we ask that those commenting on our social media posts be respectful and courteous."

It goes on to say messages may be blocked that engage in a hateful, obscene, profane, pornographic, defamatory, demeaning, degrading, rude, abusive, aggressive, or violent nature.

My office has had a social media policy for sometime now, but we recently updated it to reflect suggestions from the Integrity Commissioner discussed earlier this month at #yegcc. I hope others on council and #yegvote candidates release one as well.https://t.co/WAIqN8qj6A

The policy is an updated version of one previously published by Iveson's office in 2019.