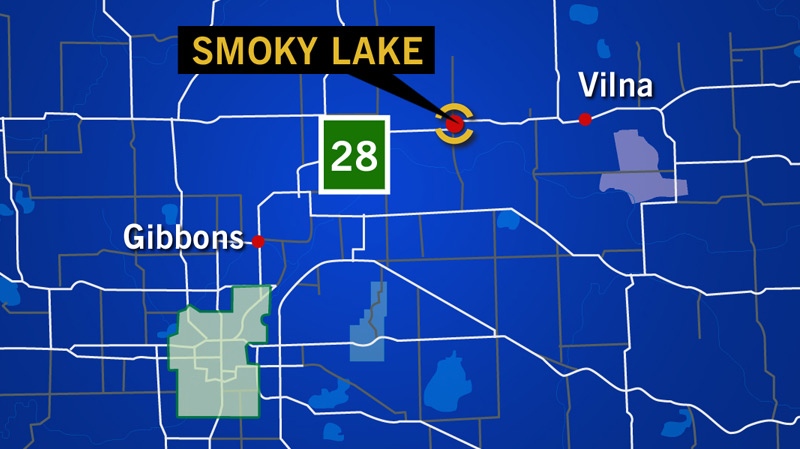 Despite the efforts of a number of firefighters from several area fire departments, a family-owned store in a community northeast of Edmonton was destroyed by fire overnight.

A total of seven fire departments were called to the fire at the Family Foods store in Smoky Lake at about midnight.

“It’s a horrific blow to the people who own the business, and it’s also a big loss to our community,” Mayor Hank Holowaychuk said in a phone interview from Smoky Lake. “It’s one of three grocery stores we have in Smoky Lake, and that building has been in business for 75 to 80 years, and was a grocery store for a number of years serving the community very well.”

While the grocery store was lost, crews managed to save two attached businesses.

No one was injured in the fire.

Investigators are working to find a cause.