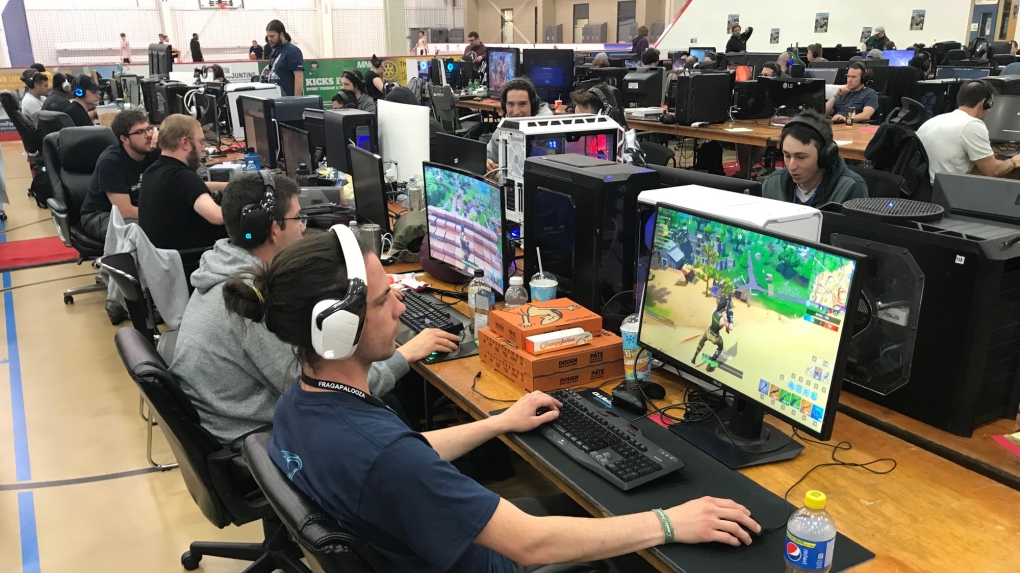 Fragapalooza, Canada’s longest running premier computer gaming event, offers the opportunity for players to celebrate the social aspect of gaming, as well as compete in tournaments for prizes.

Gamers from across North America are in Leduc for the event. The estimated turnout of 400 players makes this one of the largest in the 23-year history of the marathon.

Fragapalooza Vice President Michael Hollands noted that recent increase in E-sports exposure has helped bring out the competitiveness in participants.

“When you can see your opponent across the room as opposed to being in another house or another country, it brings together the social aspect as opposed to just the ‘mama’s basement’ stereotype that gamers usually have,” Hollands said. 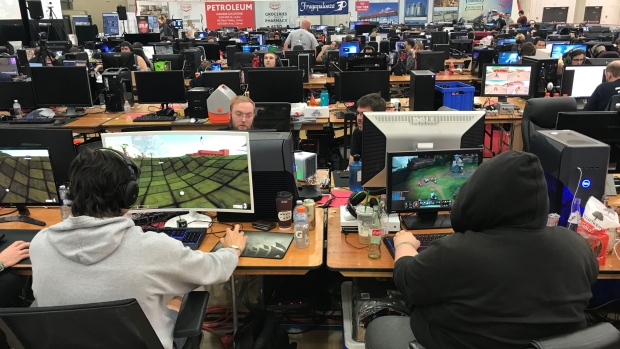 Hollands adds that because the gaming space is accessible for 24-hours, some participants will sacrifice sleep to keep playing.

Those that do need a quick nap have access to a camping site near the recreation centre. Some just bring a pillow to their gaming area.

Jordan Pithen, a five-year veteran of the marathon, says that the event is a nice way to maintain social ties with friends.

“I hardly see these guys anymore because of university, work and school so it's hard to see them a lot," Pithen said. "So once a year we come out, we just hang out for four days straight and just game away.”