Residents of High Level returned home Monday, but are still on alert to leave at a moment’s notice.

A 275,000-hectare wildfire that prompted an earlier evacuation order is still out of control, and there’s a risk it could flare up again.

Two other fires are burning nearby, and the wildfire danger is rated at extreme.

In an update posted at 11 a.m., Alberta Wildfire said nearly 60 wildland firefighters and 25 helicopters have been dispatched.

Five air tankers and eight pieces of heavy equipment were also brought in to deal with any new fires.

“Normal for us is going to be high alert, making sure we have a bag packed in case it happens again, living with smoke, and so that’s going to be our new normalcy,” High Level Mayor Crystal McAteer told media on Monday morning.

Residents were first forced from their homes two weeks ago, but the order was rescinded. They remain under an evacuation alert.

What homeowners need to know

The town is asking those heading home to avoid non-essential water use to ensure there’s enough to support firefighting efforts.

In addition to the water bans, some residents were told they’d arrive to find possessions missing from their property.

Evacuees received a letter from RCMP saying some items were moved to reduce the fire hazard. Those with missing or damaged items are asked to bring written statements and photos to Mounties.

They’re also advised to keep receipts from food and accommodation expenses while under an evacuation order.

Most homeowner and tenant insurance policies cover reasonable living expenses during an evacuation.

They will also be off the hook for their natural gas bills.

AltaGas issued a statement informing residents that they would not be billed between May 20 and June 3. 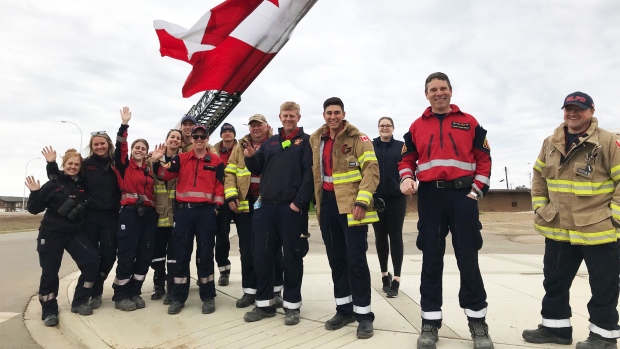 Evacuees may be returning home, but the Fort Vermilion School Division says all of their schools are now closed for the rest of the year.

In a letter to parents, a spokesperson for the division said the decision was made after its insurance provider decided all of the buildings required professional cleaning as a result of the wildfires.

Report cards will be mailed out to students by June 28, and parents will receive information about graduation and award ceremonies by mail, phone or social media at a later date. 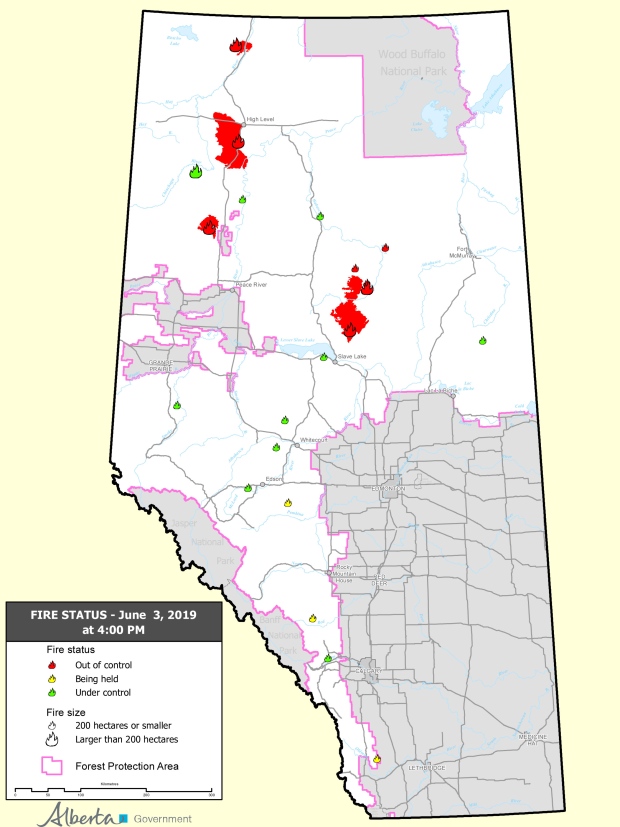