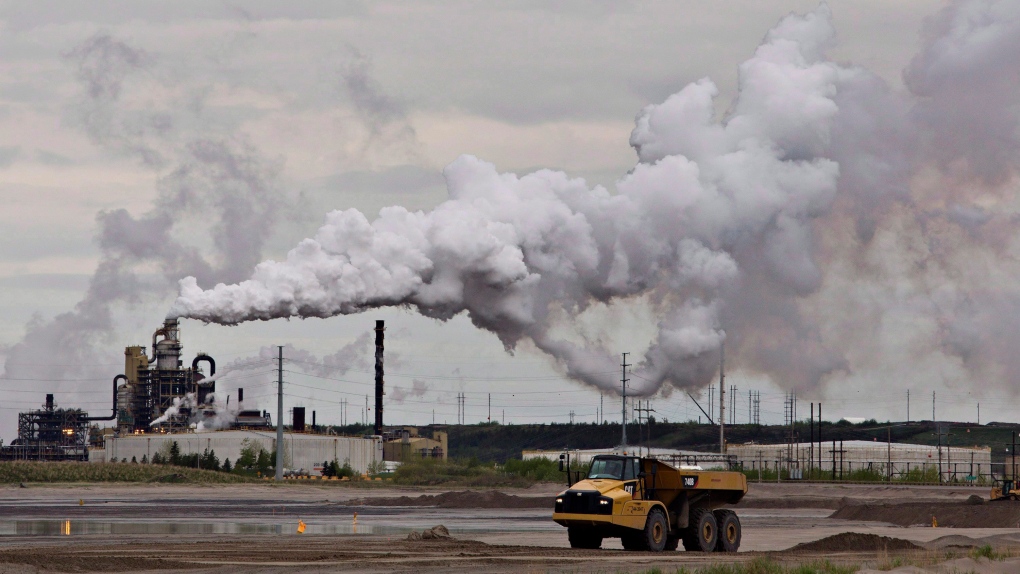 They say Jim Ellis and other regulator leaders fomented a “culture of fear” in a search to root out perceived whistleblowers and eased out one senior lawyer.

Investigators estimate taxpayers are out about $2.3 million, most of it from lost salaries and travel and expense costs.

“Mr. Ellis's actions were deliberate, and demonstrated a reckless and wilful disregard for the proper management of public funds, public assets, the delivery of a public service and of employees,” Marianne Ryan, public interest commissioner, told a news conference Friday.

“Mr. Ellis's gross mismanagement as president and CEO of AER amounted to wrongdoings.”

Ellis left the regulator in November 2018. The Canadian Press was unable to reach him for comment Friday.

They presented findings that show how, in 2017 and 2018, the regulator under Ellis diverted staff and resources to start a consultancy group called ICORE, which Ellis and others planned to spin off from the regulator and join.

'He furthered his own interests'

Investigators pieced together the plan through emails, text messages and interviews.

“While he was at the Alberta Energy Regulator, he furthered his own interests and improperly furthered the interests of three other employees,” she said.

“The primary motivation behind ICORE ... was to create future employment for himself and others.”

ICORE, which stands for International Centre of Regulatory Excellence, was created by the regulator to dispense regulatory advice, expertise and training to international clients.

ICORE called on resources from the regulator with a promise to later reimburse for time and services. Ellis was in charge of both agencies.

Investigators say that as time wore on, lines were blurred and more regulator staff were called on to deliver materials and organize ICORE seminars and materials.

When regulator lawyers balked at double duty, Ellis successfully urged the head of the legal department to step down, said Trussler.

Ellis and executives jetted around the world, billing the regulator but promoting ICORE, as happened on a trip to Turkey in 2017 for the World Petroleum Congress.

There was lavish spending: ritzy hotel stays and pricey return flights to London, some costing $8,000 per person.

Investigators said internal complaints from staff about ICORE were squelched and a “culture of fear” set in.

There was a hunt for whistleblowers, said Trussler. She noted a text from one of Ellis's aides warned him that an employee named Corey might be a whistleblower.

“If it is Corey, I will crucify him on the private side with everything in my possession in response to this,” said the text.

Auditor general Doug Wylie said key information on ICORE was hidden from the regulator's board of directors. The board was dealing with vacancies and didn't have the collective skills to set things right.

“These process weaknesses contributed to the waste of public money,” said Wylie.

He estimated $5.4 million was spent on ICORE, with all but $2.3 million recovered.

The regulator, in a statement, said it will work to rebuild public trust.

“It is clear now that a small group of senior leaders used AER resources in a way that is unacceptable. These individuals are no longer employed at the AER.”

Premier Jason Kenney, fulfilling a campaign pledge, recently replaced the entire board with an interim panel and his government is reviewing operations.

The regulator has been criticized for slow approvals for oil and gas projects and for a growing number of abandoned well sites.

Environment Minister Jason Nixon and Energy Minister Sonya Savage, in a joint statement, said they expect the interim board to act on recommendations from the reports.

“These reports cite several troubling and unacceptable examples of conduct that demonstrate that the focus of the AER's previous leaders clearly lay elsewhere, a clear betrayal of the organization's obligations to Albertans.”

This report by The Canadian Press was first published Oct. 4, 2019.