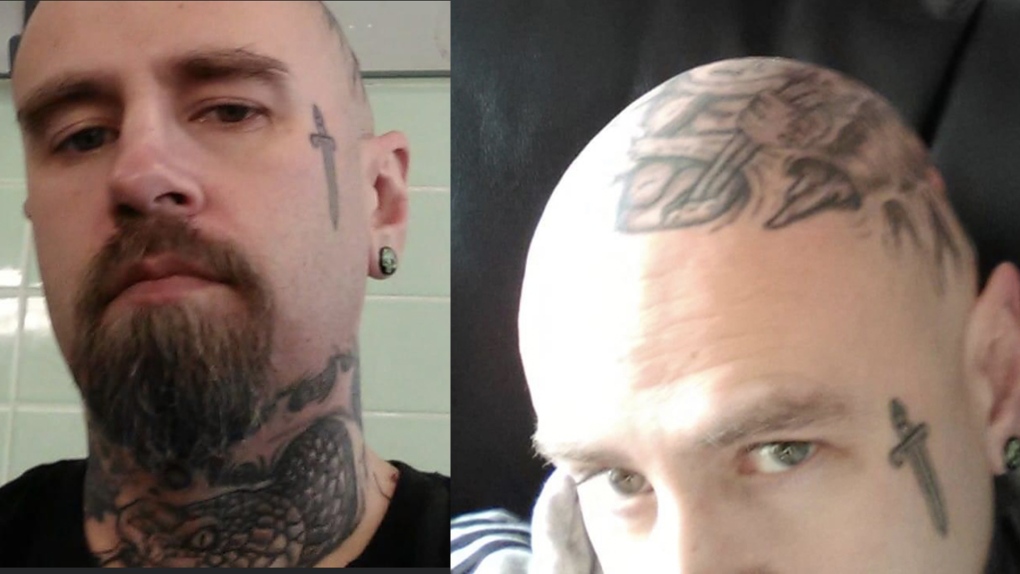 EDMONTON -- A person of interest in a homicide in Grande Prairie and a suspect in an assault in Whitecourt was arrested on Friday morning after police received a tip from the public.

Telford Randall Howe,39, who is also known as Gremlin or “G” is in police custody, and is facing charges of aggravated assault, assault with a weapon, committing an offence while disguised, possession of a weapon dangerous to the public.

The charges are in connection with the assault of two Medicine Hat residents at a hotel in Whitecourt on April 16.

On Wednesday, police also said Howe was a person of interest in the death of a 32-year-old man in Grande Prairie last weekend.

The victim was found seriously injured around midnight on April 25 near 106 Avenue and 102 Street. He died in hospital.

An autopsy conducted in Edmonton on Wednesday found that the man’s death is a homicide, although police have not released the manner of death.