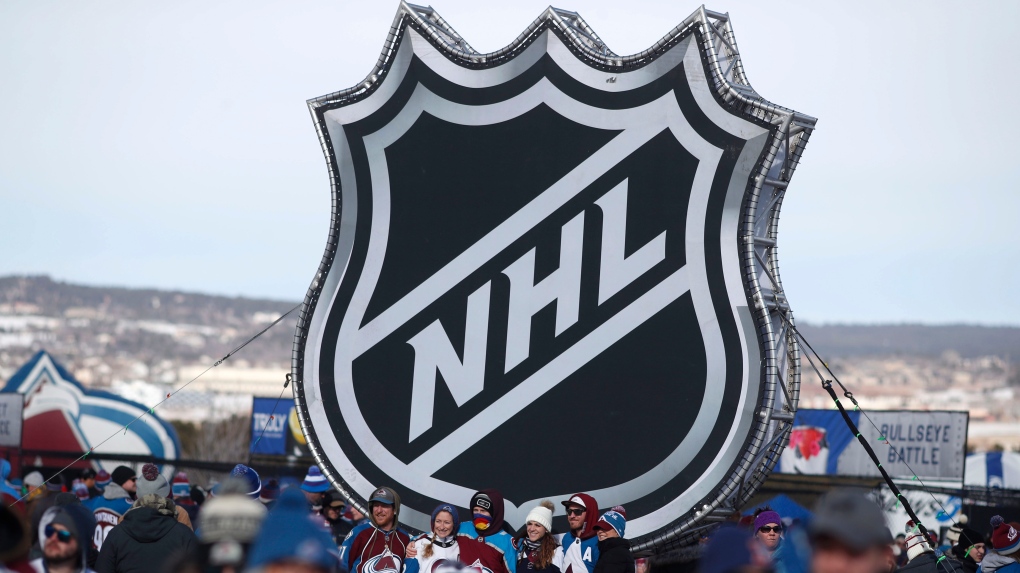 EDMONTON -- When, or if, the NHL gets back to playing games, Oiler fans will obviously be cheering for a Stanley Cup, but if the team loses its play-in round against the Chicago Blackhawks, there may be a silver lining.

The league held its annual draft lottery on Friday night, and we still don't know who won the first overall pick.

All eight qualifying round losers will have an equal shot at the number one pick now, and top prospect Alexis Lafreniere.

There's no return to play date yet, but two hub cities are expected to be announced next week.

Edmonton and Toronto are the two remaining Canadian candidates.