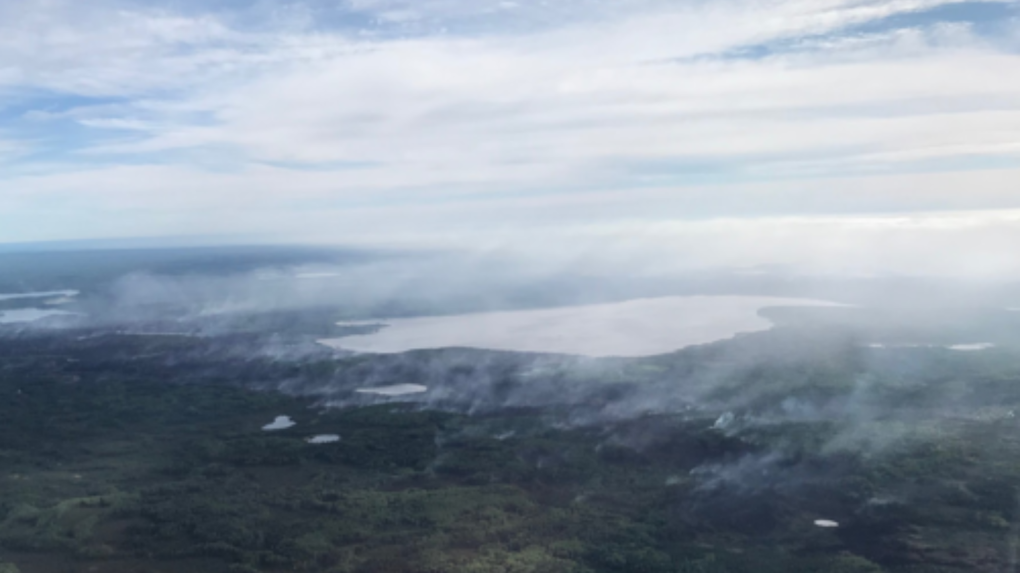 Firefighters in Northern Alberta aren’t getting much help from the weather.

Most of the heavy rain that has fallen in north-central Alberta has been too far south to hit the fires near High Level, but it’s a different story in the Slave Lake area.

Just two to five millimetres of rain has fallen near High Level this week while much of north-central Alberta has received 40-80mm of rain.

That precipitation in the High Level area is the first measurable moisture since June 1.

The region has only received 20 per centof the average precipitation since the start of spring.

No significant rain is in the forecast for the next few days.

The situation is slightly better near Slave Lake, where 10-15mm has fallen since the start of Wednesday. There’s another 5-10mm expected to fall by Friday.

The area has had just less than half of average precipitation since the start of spring.

There are six out-of-control wildfires in northern Alberta.

The largest fire burning south of High Level is 325,000 hectares, about five times the size the Edmonton, and started May 12.

The wildfire northeast of Slave Lake covers more than 276,000 hectares, roughly the size of four Edmontons.