Painting a picture with numbers, the story of Alberta 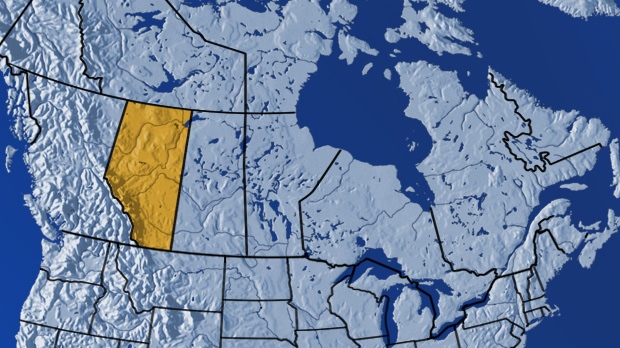 We’ve heard it time and time again, Alberta is a prosperous province with a booming economy, but how do we actually stack up, numbers wise? The Alberta Office of Statistics and Information has answers.

Last year the population in our province jumped by 3.5%, which is triple the national average. More than four million people now call Alberta home. The average rent for a two bedroom apartment in the province sat at $1,190 in April of 2014, with the cheapest rent found in Medicine Hat ($739 a month), and the most expensive in Fort McMurray ($2.061). Workers earned the highest average weekly wages in the country ($1.108.01), 22% more than the national average, and the unemployment rate sat at only 4.6%, the second lowest in the country after Saskatchewan.

As we keep hearing, industry and economy in the province continue to be strong points. In June of this year, there were more than 4,000 housing starts in the seven major urban centres in the province. Bitumen production reached 2,085,000 barrels per day in 2013, a 9% increase from 2012. Alberta has produced a third of the country’s wheat, more than a third of the canola and nearly half of the barley crop over the past decade.

The numbers are good for families too. According to census data, 60.2% of households in the province have children. An infant girl born in Alberta is expected to live 84 years on average, and an average of 80 years for a baby boy. Approximately 75% of high school students are graduating within three years of entering the 10th grade, a statistic that has greatly improved in the last 10 years.

You can see all of the stats from our province by visiting the Alberta Office of Statistics website.