Pam Armstrong has two new reasons to be thankful this Mother’s Day.

She gave birth to twins about two weeks ago: Maverick a baby boy, and Blakeley, a baby girl.

With the new additions, Pam and her husband, Taylor, now have six children. 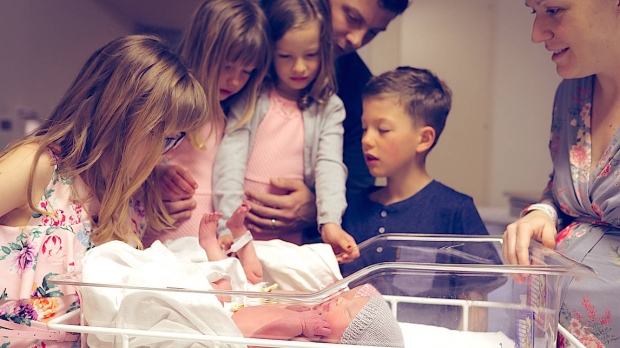 “I wouldn’t say we set out to have six,” said Taylor Armstrong.

This is the couple’s third set of fraternal twins.

“It’s kind of, if you can believe it, it’s kind of just normal for us,” Taylor said. 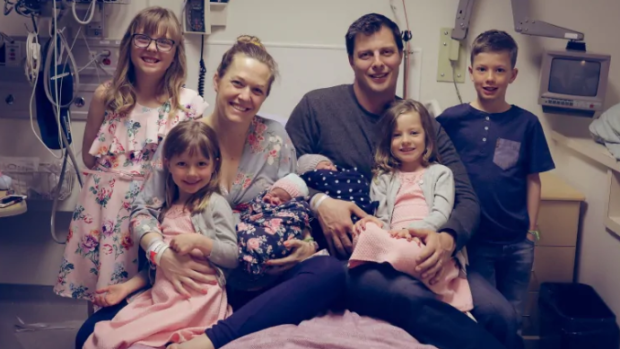 The oldest set of twins, Parker and Emery, a boy and a girl, respectively, are nine years-old. The middle set, girls Brynlee and Adileigh, are five.

“It’s been quite the journey from the first set to the third set,” said Pam.

They say doctors told them the odds of having three sets of non-identical twins are 500,000 to one.

“I think we’ve shocked a lot of people,” said Pam. 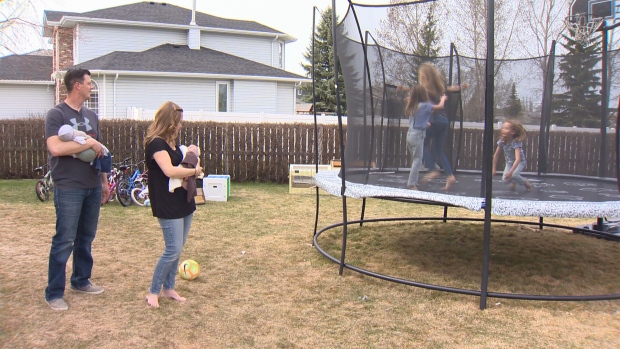 In a home full of sisters, Parker is happy to have a new brother, and the two are already bonding.

“Holding him mostly,” he said.

He lucked out because his parents said they don’t plan on having any more children.

With files from Tyson Fedor…