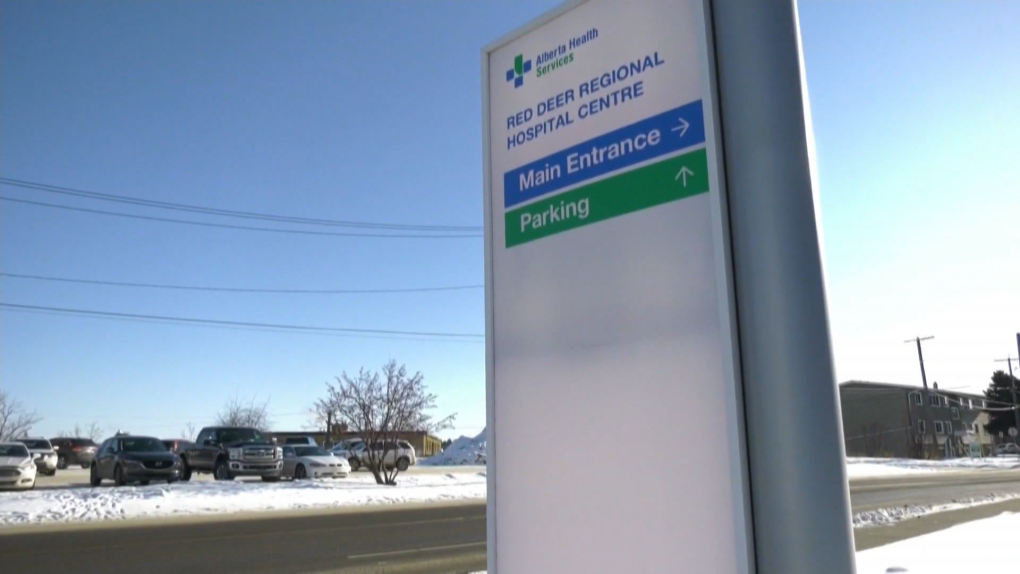 In early March, Shane Werenka had to undergo emergency surgery at the Red Deer Regional Hospital Centre (RDRHC) for a perforated colon. One week after his surgery, while recovering at the hospital, he was told by his doctor that he would be released in a day or two. However, 20 minutes later, a nurse returned to his room and told him he had to leave immediately because another patient needed his bed.

“They were literally just packing my stuff up and I’m like I don’t have any clothes and they’re like yeah you’ll just sit in your gown,” Werenka said.

The incident highlights capacity challenges the (RDRHC) faces every day.

Werenka was taken into a TV room to sit with four other patients. Werenka has 34 staples from his sternum down to his groin. He said it was the first time since his surgery he had to sit upright.

“I could stand and I could lay down and that’s all I could do.”

Werenka said the care at the hospital was excellent, so being kicked out so suddenly was shocking.

“The surgeons, the doctors, the nurses were all excellent.”

“I understand there was somebody coming out of a surgery that is probably in worse shape than me, but also, on the other hand, I hadn’t fully recovered and everything was just very rushed.”

“There are times RDRHC experiences capacity challenges, which can be due to a number of factors. Across the province, AHS has developed provincial overcapacity protocols (OCP) to help manage overcapacity situations when they occur,” AHS said.

“During times when overcapacity protocols are activated, we work to improve access and ensure spaces are available for those who need it in a variety of ways, including discharging all eligible patients from hospital and providing enhanced home supports for those who may need it to help them continue their recovery at home rather than remain in hospital.”

Orthopedic Surgeon Dr. Keith Wolstenholme said capacity challenges at the RDRHC are common as it runs at near or over 100 per cent capacity almost all of the time.

“I’ve been a surgeon here in Red Deer since 2010, and, ever since then, we’ve been facing chronic bed shortages,” Wolstenholme said.

“It’s something we face every day.”

The province has reaffirmed that the RDRHC will receive the $100 million expansion it promised last year. However, the timeline is still unknown. Wolstenholme said until the hospital gets an upgrade, the capacity challenges will continue.

“We feel like we’ve waited for 20 years in central zone for any real expansion and redevelopment of the hospital, and so we are anxious to take care of our patients. We’re anxious to see where that funding is going to go and if it’s going to result in increased bed capacity,” Wolstenholme said.