Who is running for Red Deer City Council and mayor? 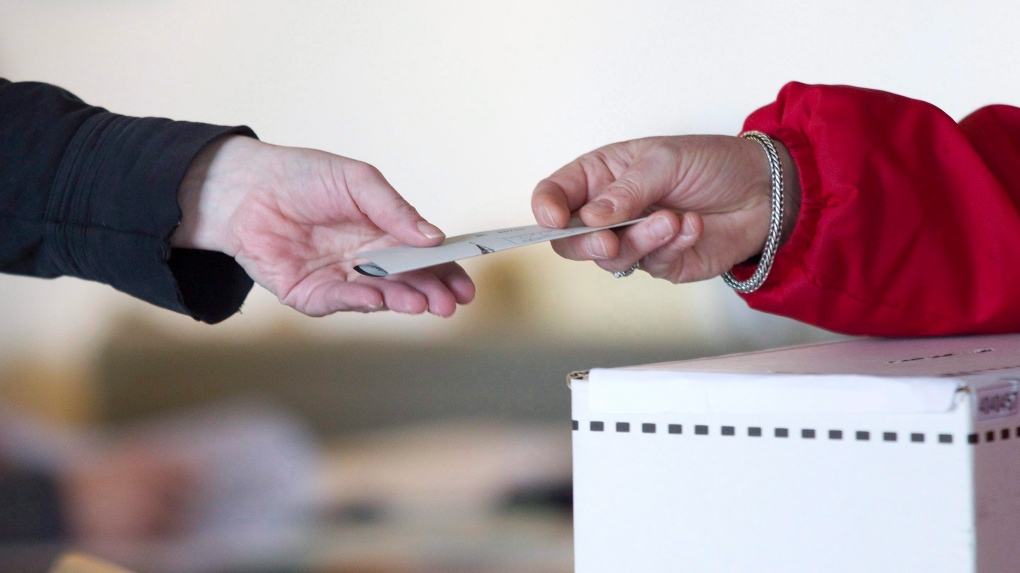 An election official hands back to a voter her marked ballot to place in the ballot box so she can cast her vote for the federal election at a polling station on Toronto's Ward Island on Monday, May 2, 2011. (Chris Young / THE CANADIAN PRESS)
EDMONTON -

The nomination deadline for candidates to declare their intention to campaign in the upcoming municipal election in Red Deer has passed and 62 candidates are confirmed to run.

The mayoral candidates are:

To see candidates running for school board trustees, visit the city’s website.

In addition to casting ballots for mayor, city councillor, and school trustee, Red Deerians will have the chance to participate in the Senate nominations for Alberta and respond to two referendum questions:

The questions will be answered by either a “yes” or “no” vote.