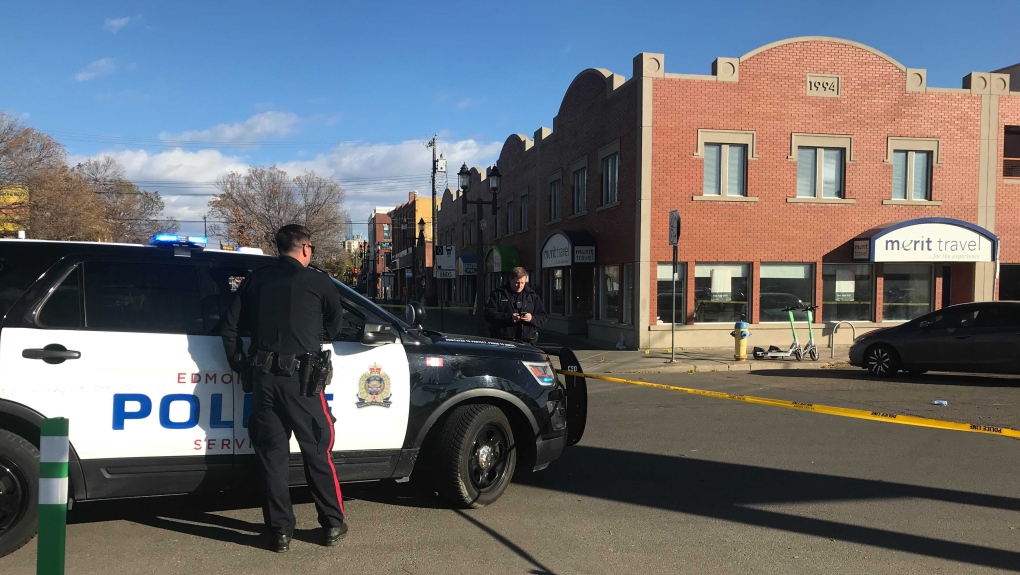 The Edmonton Police Service (EPS) says officers responded to reports of a shooting in the area of 81 Avenue and 104 Street around 2:18 a.m. on Oct. 3, 2021. Officers found an injured male on the street who later died on scene.
EDMONTON -

Police have identified a man shot near Whyte Avenue earlier this month and ruled his death a homicide.

An autopsy concluded 24-year-old Tanraj Deogen was shot to death in the early morning of Oct. 3.

In an update Wednesday, police officially ruled his death a homicide.

That Sunday, Deogen was found badly hurt outside in the area of 81 Avenue and 104 Street after 2 a.m. He died on scene.

Stocks are down, but here's why experts say you shouldn't panic

As stocks continue to slump, it can be easy to let your emotions take over if you've got money invested in the market. But experts agree that there's no need to panic if you're invested in the right type of portfolio with the right level of risk.

My landlord is increasing my rent – what should I do?