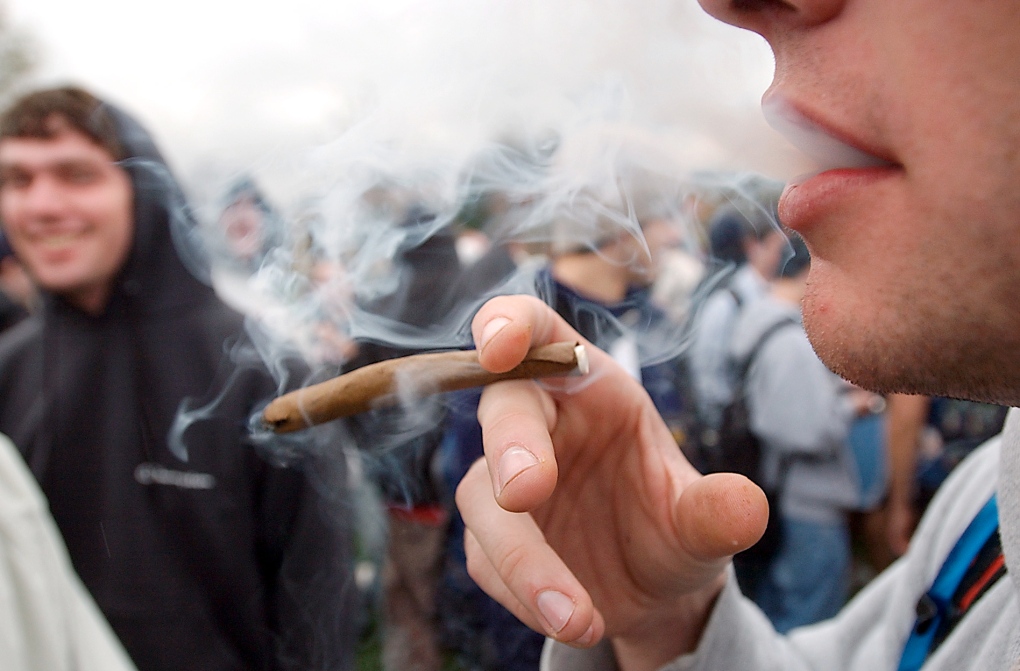 The researchers didn't find the same IQ decline for people who became frequent users of pot after 18. Although experts said the new findings are not definitive, they fit with earlier signs that the drug is especially harmful to the developing brain.

"Parents should understand that their adolescents are particularly vulnerable,"' said lead researcher Madeline Meier of Duke University. Meier and colleagues reported their work online Monday in the Proceedings of the National Academy of Sciences. It was funded with governmental grants from the United States and Britain and by a foundation in Switzerland.

Study participants from New Zealand were tested for IQ at age 13, likely before any significant marijuana use, and again at age 38. The mental decline between those two ages was seen only in those who started regularly smoking pot before age 18.

Richie Poulton, a study co-author and professor at the University of Otago in New Zealand, said the message of the research is to stay away from marijuana until adulthood if possible. "For some, it's a legal issue," he said, "but for me, it's a health issue." Marijuana use is illegal in New Zealand.

Young people "don't think it's risky," said Staci Gruber, a researcher at the Harvard-affiliated MacLean Hospital in Massachusetts. Gruber, who didn't participate in the study, said the idea that marijuana harms the adolescent brain is "something we believe is very likely," and the new finding of IQ declines warrants further investigation.

Experts said the new research is an advance because its methods avoid the criticisms of some earlier work, which generally did not measure mental performance before marijuana use began.

"I think this is the cleanest study I've ever read" that looks for long-term harm from marijuana use, said Dr. Nora Volkow, director of the National Institute on Drug Abuse, which helped fund the research.

The study drew on survey data from more than 1,000 people in New Zealand, everyone born in the town of Dunedin during a year-long span ending in 1973. In addition to IQ tests, they were interviewed five times between ages 18 and 38, including questions related to their marijuana use.

At age 18, 52 participants indicated they had become dependent on marijuana, meaning that they continued to use it despite its causing significant health, social or legal problems. Ninety-two others reported dependence starting at a later age.

Researchers compared their IQ scores at age 13 to the scores at age 38 and found a drop only in those who had become dependent by 18.

Those deemed dependent in three or more surveys had a drop averaging 8 points. For a person of average intelligence, an 8-point drop would mean ranking higher than only 29 per cent of the population rather than 50 per cent, the researchers said.

Among participants who'd been dependent at 18 and in at least one later survey, quitting didn't remove the problem. IQ declines showed up even if they'd largely or entirely quit using pot at age 38, analysis showed.

Dr. Duncan Clark, a researcher at the University of Pittsburgh, said he's not convinced that mental decline is only in those who become dependent by age 18. He said the main lesson he sees in the overall study results is that to preserve one's IQ, it's best to avoid marijuana entirely, no matter what your age.

The researchers also surveyed people who knew the study participants well at age 38. They found that the more often participants were rated as marijuana-dependent in the surveys over their lifetimes, the more memory and attention problems were noticed by their acquaintances over the previous year.