Survey asks for Canadian opinions on oil and gas industry 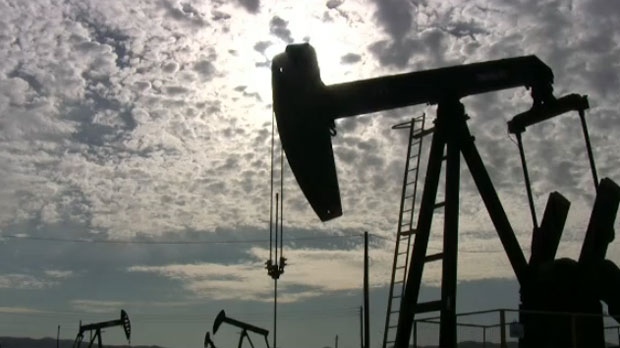 An Alberta student wants western Canadians to talk about oil and gas more.

Jordan Phillips, a master’s student in the University of Alberta’s department of physics, is combining her geophysical and social science interests in the industry for her thesis.

Phillips has asked people to participate in an online survey about their opinions related to the oil and gas sector.

“We’re at a point in western Canada, and Alberta, where the oil and gas industry is becoming quite a focus for a lot of people, so it’s interesting to see what the public thinks in how that’s being handled and how we should move forward,” Phillips explained.

The researcher’s hometown of Delia, a village northeast of Drumheller, partly inspired the topic.

“I’ve always been curious about how people where I’m from and the vicinity have felt about oil and gas operations,” she said.

“And the one thing about people’s opinions, you can speculate but you won’t really know how they feel until you ask them.”

Phillips is expecting—and has already received—some surprising responses to the questionnaire.

The survey needs a minimum 400 respondents and will remain open for at least a few months.

“They don’t have to be an expert. We’re looking for people from all walks of life and all backgrounds to respond,” Phillips said.

Once the data has been analyzed and the project completed, Phillips’ thesis will be published. She hopes the data will be of interest to stakeholders and policy makers.

The research project is being supervised by Mirko van der Baan and Sven Anders, professors in the faculties of science and agriculture, life and environmental sciences, respectively.