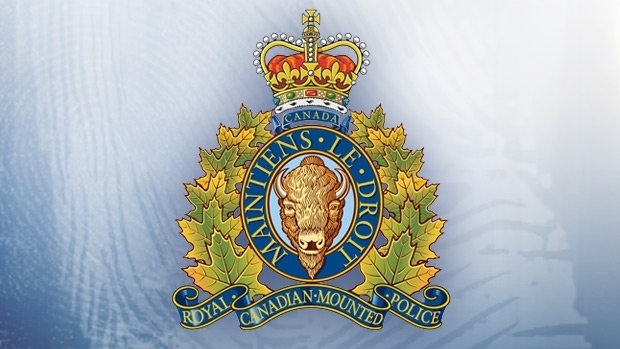 Hours after RCMP in Whitecourt said a number of officers were trying to track down a suspect, police said the suspect had been found dead, and both ASIRT and RCMP were investigating.

RCMP said earlier Tuesday; an officer had tried to stop a vehicle on Highway 43. Police said a confrontation occurred, and the members’ firearms were discharged.

At about 5:15 p.m., RCMP said traffic tie-ups on Highway 43 as a result of the incident had been resolved.

The Alberta Serious Incident Response Team (ASIRT) has been notified, and is investigating the incident.

RCMP is investigating the events leading up to the incident, and ASIRT is reviewing police actions.