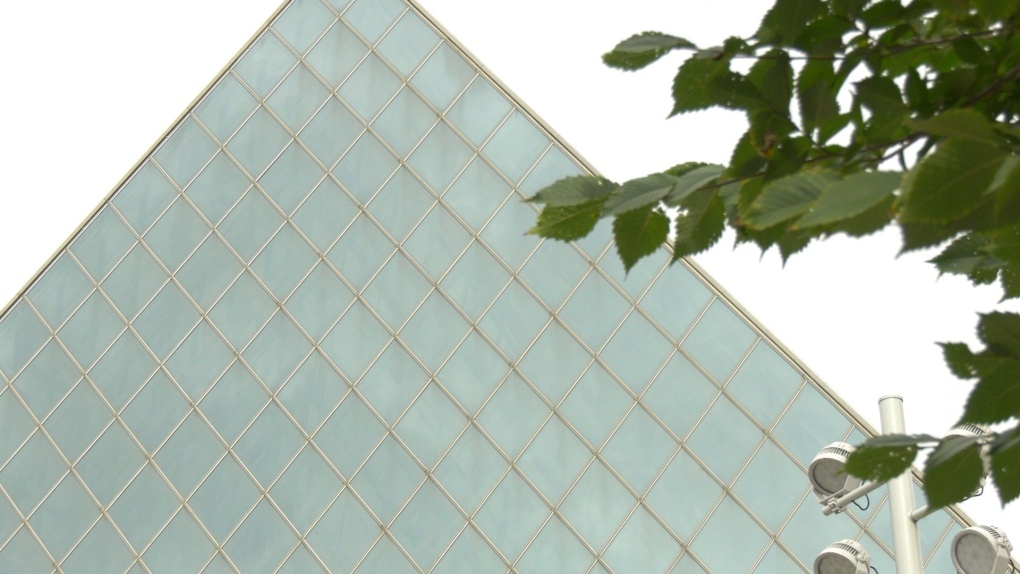 A new research report highlights the negative campaign experience many women face as they run for political office.

The report, written by the Alberta Council of Women’s Shelters, has been four years in the works and generated a new aid to help raise awareness about the negative gendered impacts the majority of women in the political arena experience.

Part of the report was generated by a survey conducted by ACWS in Alberta during the 2017 municipal election that was sent to candidates. Seventy-five responses were received, with the majority of responses from women running for municipal council positions.

Sixty-three per cent of women respondents reported at least one misogynistic or discriminatory attack during their campaigning for office, with 43 per cent reporting this type of behaviour as a regular occurrence they experienced.

More than half of the respondents indicated there were not adequate supports available to women entering politics in Alberta, the ACWS said in the report.

Women respondents were four times more likely than men to report that the nature of criticisms they received was always or almost always focused on themselves. This often included critical comments about their choices of clothing, decision to have children, racial identity, sexuality, and religion, as opposed to their political platform.

According to the survey, women were three times more likely than candidates who were men to report repeated discriminatory interactions with at least one individual, group, or media outlet.

Additionally, women were four times more likely than men to note the overall tone of an election as mostly negative or sometimes negative.

The report was also generated by an academic literature review, focus groups, and news coverage analysis.

All that research culminated in the ACWS being able to find common tactics and violence women running for face, including minimization, using children to generate parental guilt, emotional abuse that can make women feel underqualified, and intimidation.

ACWS was able to map those sources and amplifiers of violence onto an adaption of the power and control wheel that is used in domestic abuse intervention programming.

ACWS has released the Women in Politics Power and Control Wheel, an adaptation of the #DuluthModel of Power and Control, to reflect the experiences of #womeninpolitics. With the #Alberta municipal elections next week, the #LiftHerUp campaign continues! https://t.co/CPyFta5qFr pic.twitter.com/rxM1ro1KUL

Jan Reimer, executive director of ACWS, said in a statement that the research report and ability to identify violence women face allows for a greater understanding of gendered experiences during election campaigns.

“(We gathered) troubling data about the violence and abuse experienced by women in politics,” Reimer said.

“The women themselves always knew these things to be true, but we now have a way to visualize that experience and interpret it a part of the larger social issue of violence against women.”

ACWS hopes to continue raising awareness about the experiences women have while running for office and creating more supports and information to support safe(r) spaces for women in politics.

Most of southern Ontario was hit by a severe thunderstorm, with gusting winds knocking down wires and trees.