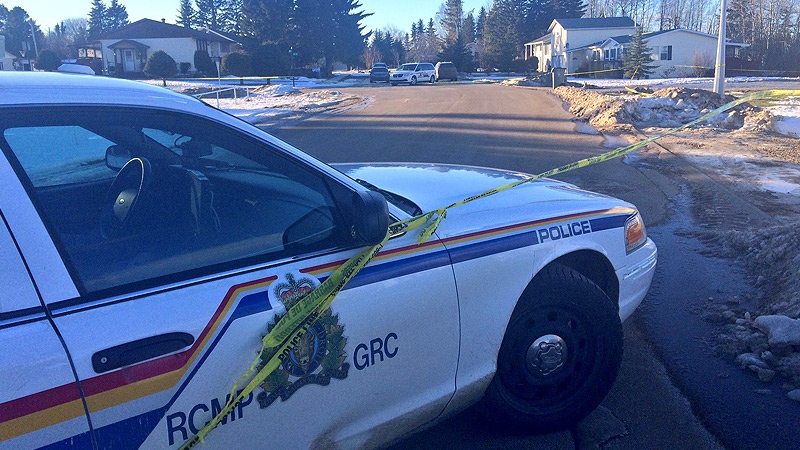 Two Edmonton residents have been charged in connection with the murder of a man in a small hamlet southwest of the city last year.

On Jan. 29, 2017 Christopher O’Reilly, 36, was found injured in the village of Warburg and was transported to a hospital in Leduc where he later died. An autopsy concluded his death was a homicide.

RCMP issued an arrest warrant on Feb. 2, 2017 for 29-year-old Gerald Krahn, and he was arrested two days later in north Edmonton.

Thorsby RCMP and Major Crimes Unit have now charged Candice Hunt, 33, and James Wigmore, 36, both of Edmonton, in connection with the death of O’Reilly.They were arrested Sept. 21.

Both have been taken into custody and will appear in Edmonton Provincial Court on Sept. 27.