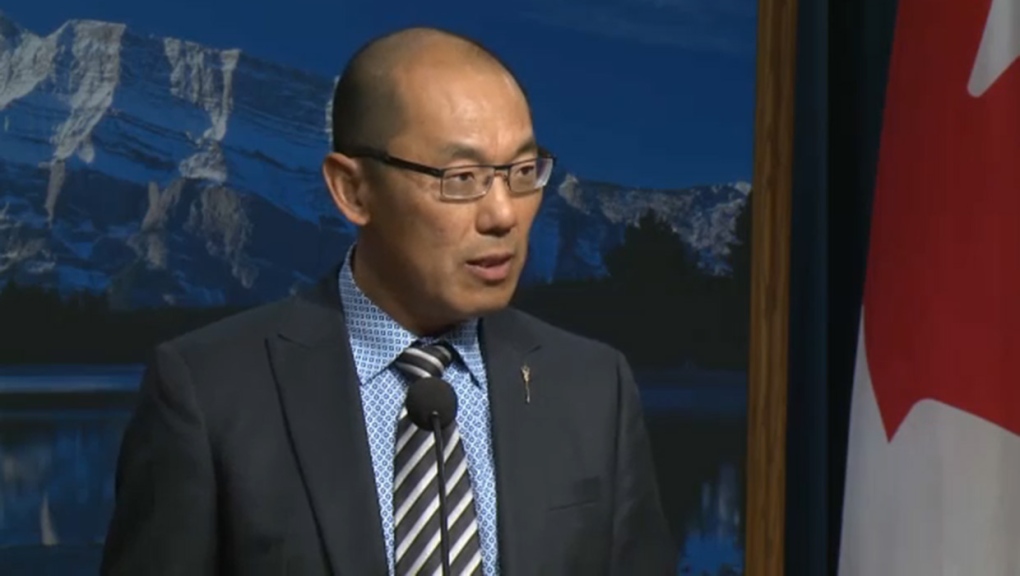 EDMONTON -- Alberta will spend $25 million to build five "recovery communities" across the province based off the Portuguese substance use recovery model.

The program will see 400 treatment beds added to the province, increasing its capacity by 30 per cent, said Mental Health and Addictions Minister Jason Luan.

"Also known as therapeutic communities, they take a holistic approach to treatment, focusing on the mind, body and sprit. Participants at the facility have the opportunity to relearn and re-establish social functioning, employment skills and the positive family and community ties," he commented Wednesday afternoon.

Residents will live at the centres for between three months and a year, after which recovery will be continued with the support of community services.

The program, used by about 65 countries around the world, including Portugal, uses a peer-support approach.

It is what one man, Sheldon Bailey, said helped save his life after he relapsed just two weeks after leaving an 18-day program.

"Sadly, far too many people have not been given the opportunity for long-term care."

Luan said the five locations would be decided by need, but that the facilities were expected to start accepting patients next year.

According to officials, each facility will employ between 35 and 50 people.

The investment is the latest project announced by the United Conservative government as part of its economic recovery plan.