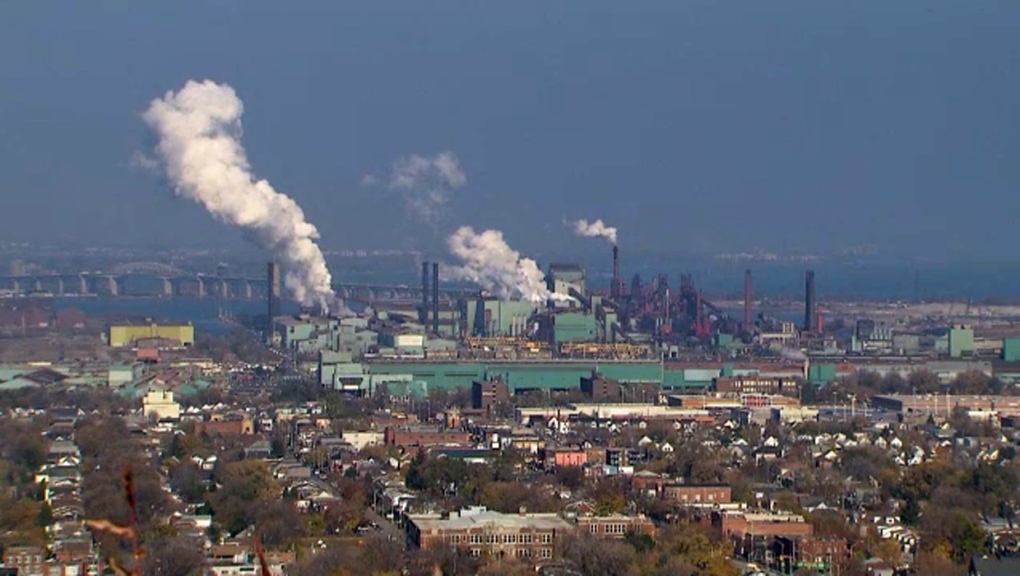 Some say the move will damage the province's ability to make science-based decisions and damage its international reputation.

The intention is outlined in a Sept. 10 email from Alberta Environment and Parks deputy minister Bev Yee.

It says the current climate change office as well as the division that monitors and reports on the environment will be integrated in a new structure.

New Democrat MLA Shannon Phillips, who was environment minister under the previous government, says the move points to reduced emphasis on science.

She says staff cuts in those areas will be easier to hide once the offices are hidden inside another bureaucracy.