Bear not going to Bakersfield after all: Oilers 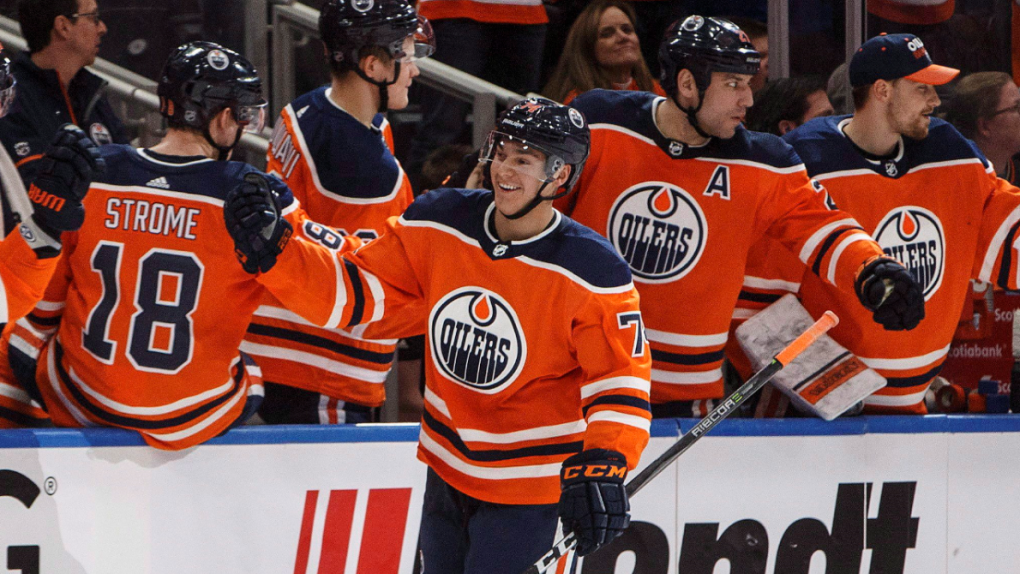 A defenceman has been recalled to the Oilers less than 30 hours after a roster move that was going to send him to Bakersfield, Cali.

Bear, a 22-year-old from Ochapowace, Sask., and a second defenceman, Evan Bouchard, had been moved to California on Thursday in a roster shuffle that also saw Adam Larsson be placed on long-term injury reserve.

Bear played 15:33 in the Oilers' season opener on Oct. 2, and has scored four points in 19 career NHL games.