Body of Edmonton man who drowned in Sylvan Lake found 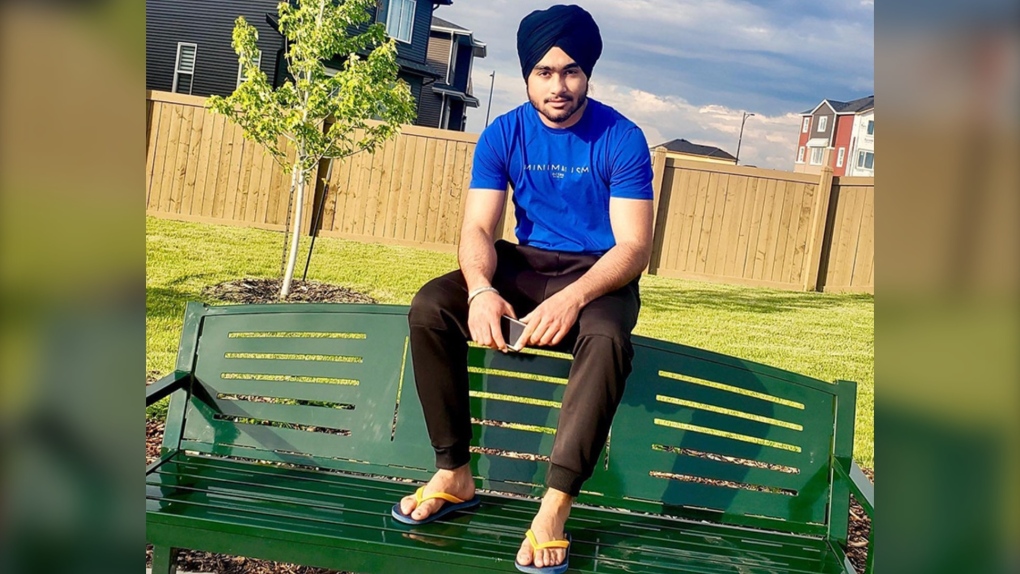 Friends and family have identified Palwinder Singh, 21, as the man missing following a tubing incident in Sylvan Lake (supplied)

The body of the Edmonton man who drowned in Sylvan Lake was found Thursday night.

Two men on inflatables were knocked off by a wave at approximately 3:30 p.m. Wednesday, RCMP said.

Neither man was wearing a life jacket or knew how to swim. One man was helped out of the water, but the second never resurfaced.

His body was found at 6:35 p.m. Thursday close to where he was last seen, police said.

Friends and family identified the victim as Palwinder Singh of Edmonton.

"It's hard to believe we lost him," his friend, Maninder Kaloti, told CTV News. "The parents, back home in India, are in deep shock."

His friends say Singh was 21 years old, while police say he was 19.