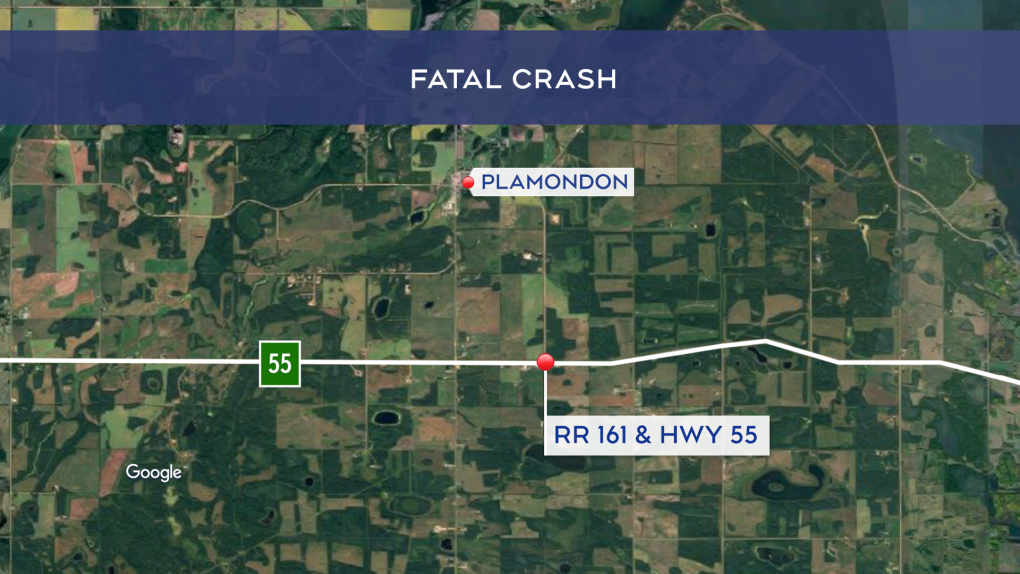 Police said the boy and his father were at a landfill near Plamondon, roughly 200 kilometres northeast of Edmonton, when the incident happened.

A five-year-old boy was killed Saturday afternoon during the unloading of a truck and trailer at a northern Alberta landfill.

RCMP say they and EMS were called to the Plamondon Landfill near Range Road 161 and Highway 55 around 2 p.m.

According to police, the boy's father was operating the truck at the time of the incident.

STARS also responded, but were later stood down by EMS at the scene who declared the boy dead.

An RCMP collision reconstructionist is helping the investigation, and victim services have been called in.

No charges have been laid.

The landfill will be closed until the investigation is finished.

RCMP offered their condolences to the family.

Plamondon is about 200 kilometres northeast of Edmonton.