Edmonton is the best city to be a CFL fan: study 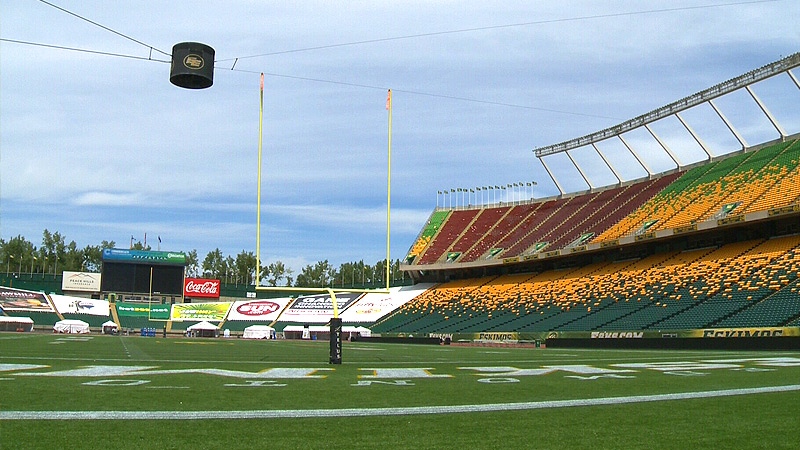 EDMONTON -- A study ranked Edmonton as the best city to be a CFL fan, with Toronto in last place.

The study, conducted by Gaming Club Casino with data from the CFL and Numbeo, ranked the cities based on ticket, burger and beer prices, number of touchdowns, rain and pollution. 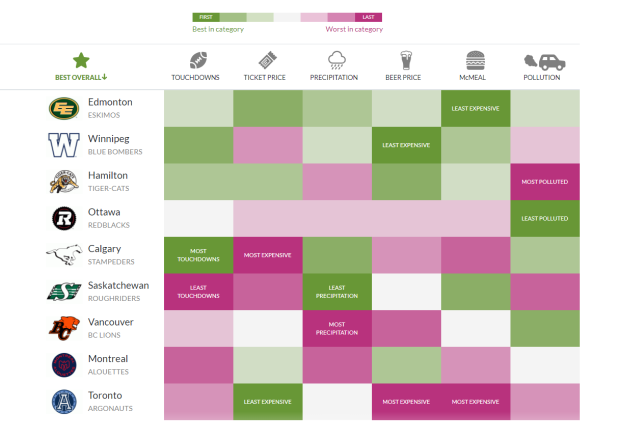 Winnipeg came in second, with the least expensive beer prices. Calgary rounds out the top five with most touchdowns, but the Alberta city also has the most expensive tickets.

Toronto is in last place, and even though the Argonauts have the least expensive ticket prices in the CFL, the city also has the most expensive beer and burger prices.

The study also ranked NFL teams, and in a combined ranking with CFL and NFL teams teams, Edmonton also tops that list. 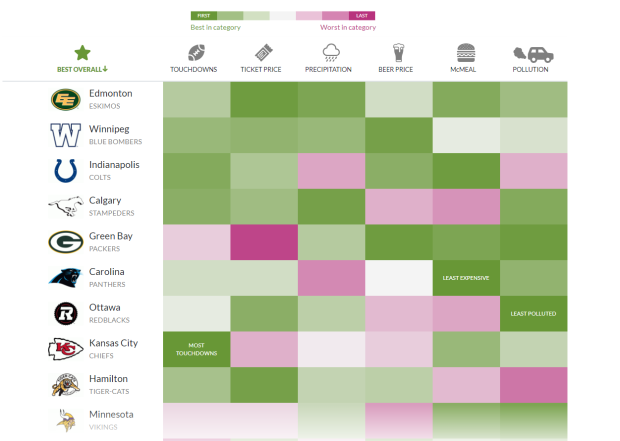