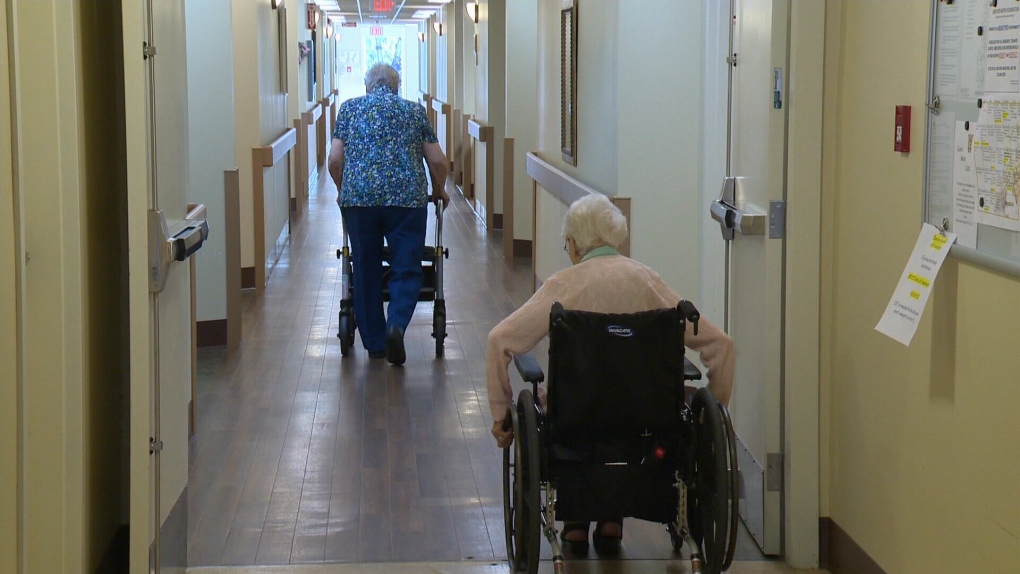 Most people think of elder abuse as targeting those in their 70s and 80s, but a snapshot released by the Alberta Council of Women’s Shelters shows that it’s impacting Albertans as young as 55.

The numbers were released ahead of World Elder Abuse Awareness Day on June 15.

The Alberta Government has released an online toolkit to help combat elder abuse.

“This toolkit will help local organizations and other partners provide seniors, their families, caregivers and loved ones with the services and supports they need to live safely and happily in their chosen communities,” said Josephine Pon, minister of seniors and housing in a statement.

In 2017-18 shelters across the province helped 574 people over the age of 55 into emergency and residential programs.

The programs also worked in sync with community outreach programs that accommodated more than 100 people over the age of 55.

The City of Edmonton held round table discussions on Friday with seniors about existing programs and potential changes. The seniors’ input will be used in future research, education and community services.

There are multiple shelters in Alberta that support seniors facing abuse, including the Sage Seniors Safe House in Edmonton.

“A vulnerable senior is most often abused by someone they trust. This could be an adult child, another relative or caregiver,” Michele Markham, Manager of Sage Safe House said in a statement.

In total nearly 700 people over the age of 55 that faced abuse received help by shelters throughout Alberta in 2017-18.