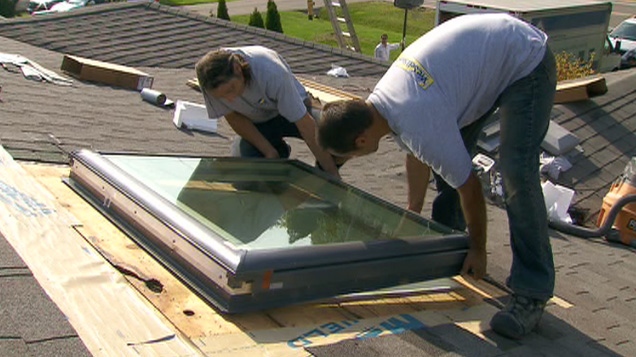 EDMONTON -- After slashing its programs last year, the government plans to scrap entirely an agency that helps Alberta residents and businesses be more energy efficient.

A bill proposing the repeal of the Energy Efficiency Alberta Act was introduced in the legislature Thursday.

The act establishes the public agency of the same name.

“We don’t need to have two agencies doing the same thing,” he told media.

The ERA mandate is to reduce greehnhouse gas emissions and support use of new efficient technologies.

Hunter did not commit to EEA’s programs making the transfer to the ERA unchanged.

Bill 22 proposes more than a dozen changes to laws under six different ministries, and was touted by the minister as an effort to help the economy by getting rid of red tape.

As is, the Public Lands Act restricts the latter activity to Albertans.

According to Hunter, the move is simply to align Alberta with other provinces, not to facilitate the sale of provincial parks, which the government has categorically denied doing through the closing of several.

The associate minister said his work has reduced red tape by five per cent since the position was created last year. The government’s goal is to reduce red tape by 30 per cent.