A judge has ruled that Edmonton man Silva Koshwal is criminally responsible for killing and mutilating his ex-girlfriend in August 2015.

The agreed statement of facts laid out a horrific series of events in which Koshwal cut out a number of Skow’s organs including her heart, which he pinned to the wall using a butcher knife.

On Thursday, Koshwal was declared guilty of second-degree murder and indignity to a human body, which carries an automatic life sentence.

Koshwal’s lawyers initially argued the 42-year-old could not be held criminally responsible for his actions due to the trauma he endured while growing up in Sudan in a period of civil war and genocide.

Court heard from two expert witnesses in the trial. On Monday, the defence called Dr. Leslie Block, a psychologist who assessed Koshwal at the Edmonton Remand Centre.

In his report, Block concluded “[Koshwal] has overarching significant psychopathology and probable brain injury that has distorted his ability to reason and process information properly.”

Block went on in his report to say: “These mental conditions have essentially rendered him incapable of appreciating the nature and quality of his actions and behaviours.”

“The available information does not suggest that Mr. Koshwal would have been deprived of the ability to appreciate the direct physical consequences of his actions, nor that they were morally wrong,” Brown said in his report.

The application for NCR has been denied. Silva Koshwal will be held responsible. Guilty of 2nd Degree murder and indignity to a body. That means automatic life sentence. Parole eligibility TBD at sentencing. https://t.co/GP46TbdAdD

Koshwal is a landed immigrant from South Sudan who has lived in Canada for roughly 20 years.

In 2010, he was convicted of sexual assault and put under a removal order by the Canadian Border Services Agency.

That order was later stayed by the Immigration and Refugee Board until January 2016, meaning Koshwal couldn’t be deported.

It has been a difficult time for Skow’s family, with her parents showing up in court throughout the trial.

Prior to the verdict being read, her father Harvey Skow told CTV News he hoped Koshwal was found criminally responsible. 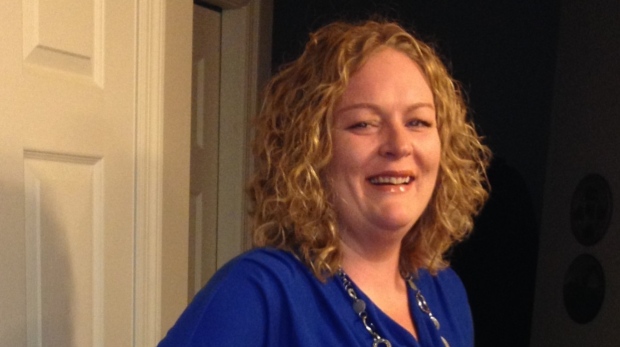 Nadine Skow was stabbed to death in August of 2015. (Submitted)