Missing for 7 years: Police asking for tips to find this man 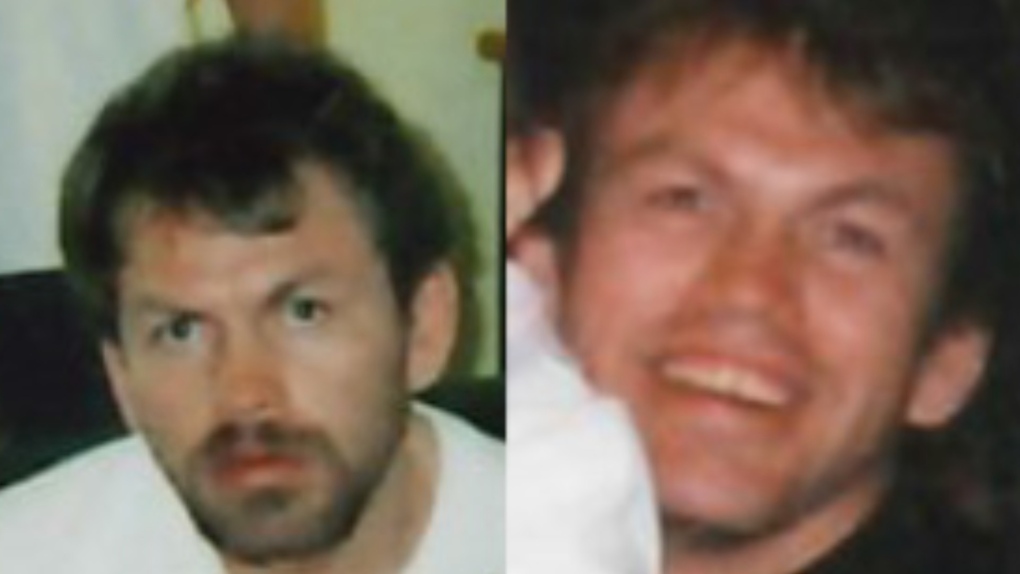 Nowell Halfe,52, hasn't been seen since 2014. Edmonton police are asking for the public's help to find him. (Supplied photos)

EDMONTON -- Edmonton police are asking for the public's help to find a man who hasn't been seen since 2014.

Investigators and Halfe's family are concerned for his wellbeing.

Police seek public tips in historical missing person investigation: The Edmonton Police Service is seeking the public’s assistance in locating a man who has not been seen for seven years. Camrose Police Service began an investigation into a missing male,… https://t.co/srCm3qlF9d

He was reported missing in Camrose in 2019. After determining that he had spent time in Edmonton, the file was transferred to the Edmonton Police Service in June 2020.

Investigators are not sure if foul play is involved and are asking for the public's help to locate him.