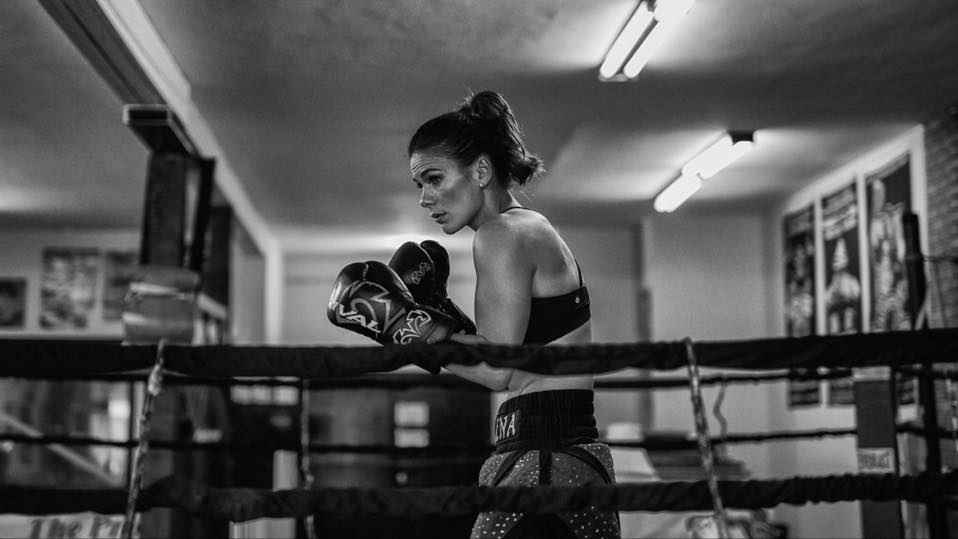 EDMONTON -- Edmonton boxer Jelena Mrdjenovich is getting ready to defend her WBA title once again.

Her longtime trainer Milan Lubovac has been in a coma since last February after suffering a cardiac arrest.

"I had to make a big transition in my career with my with my trainer no longer being able to coach me," Mrdjenovich told CTV News Edmonton. "Super excited to get into a full camp with Jonathon Banks and see what we can do to finish off my legacy in a proper way."

Mrdjenovich says training for a fight during a pandemic has its challenges, adding gym closures have made it tough to keep in shape.

"I think especially right now in Edmonton and Alberta specifically not being able to go to the gym for such a long period of time with people has obviously hindered a little  bit of the in-between fight camps," she said. "It's important in our game to stay in the gym, stay active, stay moving, stay boxing with people.

The upcoming bout will be Mrdjenovich's second since the start of the COVID-19 pandemic.

She last defended her belt in Los Angeles in December, successfully retaining her title against Paola Torres.

The lead-up to that fight saw strict measures in place due to COVID-19.

"The bubble was real," said Mrdjenovich. "It was a little bit of a transition sitting in your hotel room for four days before your fight."

The Edmonton boxer holds a professional record of 41-10-2.

Mrdjenovich is hopeful her 53rd fight coming up in New York bout isn't her last.