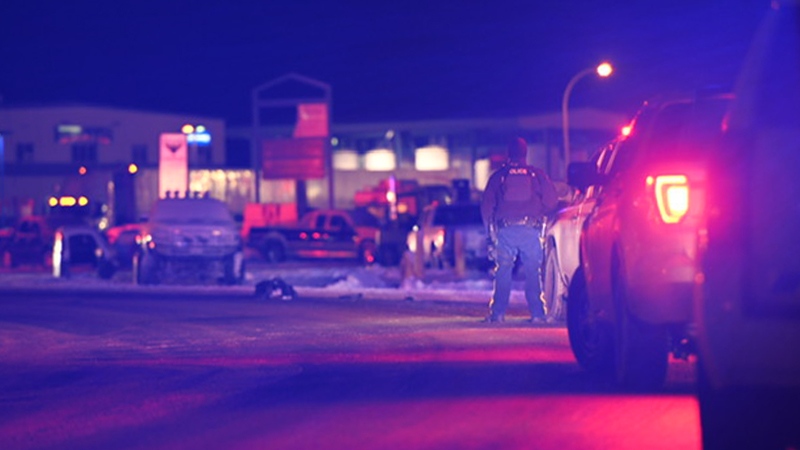 One RCMP officer discharged their weapon during a confrontation with two suspects in Grande Prairie early Tuesday morning.

One person was injured in an RCMP-involved shooting in Grande Prairie early Tuesday morning.

Officers were trying to stop a stolen vehicle around 4 a.m. near 132 Avenue and 100 Street when there was a confrontation between the two people in the car and police.

RCMP said an officer fired a weapon, and that a suspect is being treated for injuries.

RCMP will continue the investigation leading up to the shooting.