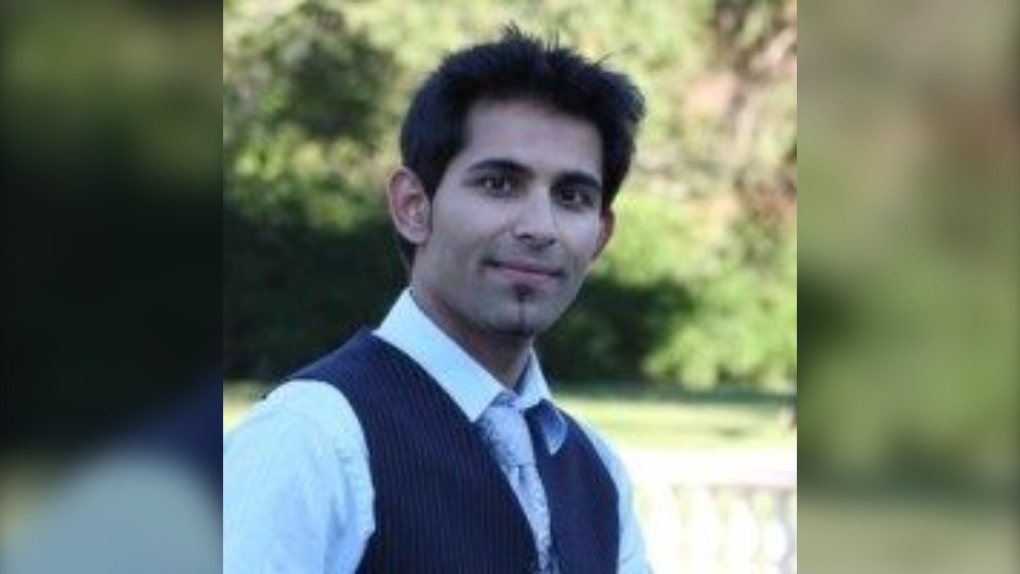 EDMONTON -- A former Edmonton real estate agent who was fined $21,000 and suspended for one year by the Real Estate Council of Alberta has lost his efforts to stay those penalties.

Mehboob Ali Merchant was seeking to stay the fine and suspension until his appeal date, tentatively set for March 17, 2020.

But in a Jan. 29 written decision, a three-person RECA hearing panel denied his application, noting Merchant had admitted to theft, fraud, identity fraud and withholding documents from investigators.

“Allowing Mr. Merchant to continue to work as an industry member given these serious breaches that have already been committed will place the public at unnecessary risk and bring the industry into disrepute,” reads the decision.

In seeking the stay, Merchant argued that being unable to work was causing him “irreparable harm” that outweighed any harm to the public should he be allowed to return to work.

Merchant, an 11-year veteran of the real estate industry, did not respond to phone and text messages from CTV News. He declined to comment on multiple occasions over November and December of 2019 in reaction to RECA’s initial ruling.

Merchant appealed the discipline, seeking lighter penalties, arguing the wrong section of the Real Estate Act had been applied. RECA counter-appealed, and sought a lifetime ban against him.

Merchant worked under the name Ali Merchant in Edmonton with the Century 21 Platinum Realty company but is no longer listed on its website.

Merchant’s case stretches back to February of 2011, when he received $20,000 from his client to be paid as commission on the condo’s purchase contract.

The RECA decision states that he instead deposited those trust funds into his own bank account.

Four years later, the same condo (and owner) were at the centre of another incident involving Merchant in January of 2015.