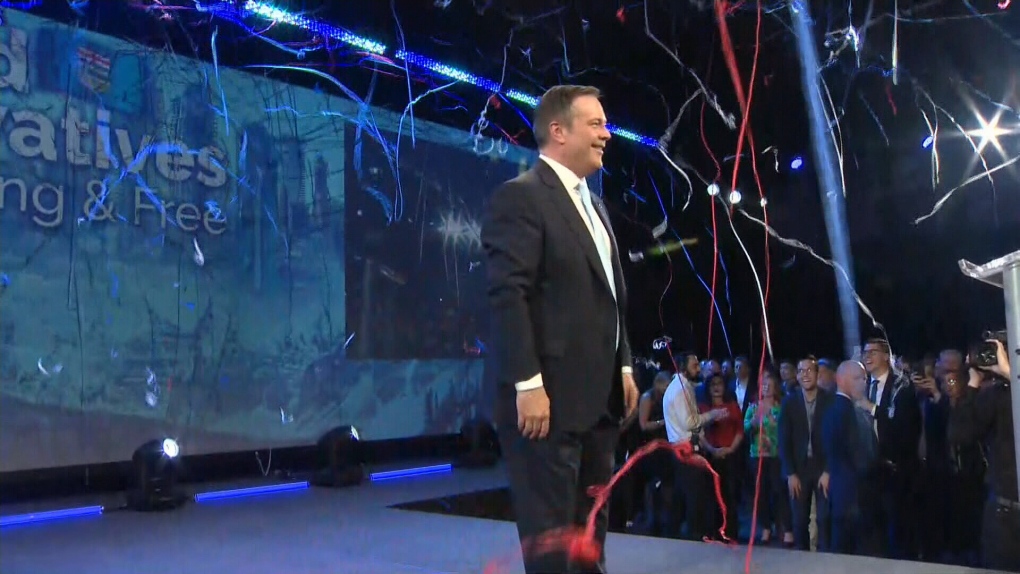 “I think there are greater opportunities in the federal election. What the bots did is exploit already existing cleavages in society - and federally, there are great divides.”

On Friday, Global Affairs Canada released a report from the Rapid Response Mechanism. Created after the G7 meeting in Charleboix, Que., it is intended to help monitor and understand how the manipulation of social media can influence democratic politics.

Because the environment was expected to play a large role in last spring's Alberta election, the agency decided to examine the province as a test case for the upcoming federal ballot.

It found significant, organized use of fake social media accounts.

“(We) identified communities that demonstrated a suspicious account creation pattern that is indicative of troll or bot activity,” the report said.

The number of UCP-supporting Twitter accounts nearly doubled in the weeks before the election, the agency found.

The report added that third-party lobby groups were also “spreading disinformation online” before the balloting.

“The basis for assessing political information becomes questionable. We're all not relying on the same set of facts. We're relying on computer-generated, outrageous misstatements, outright lies and disinformation.”

Christine Myatt, spokeswoman for Premier Jason Kenney, downplayed the report's significance. She pointed out his United Conservatives won with a large majority.

“The growing number of inauthentic troll accounts online is a disturbing trend but, as the report states, there is nothing to suggest that these accounts in any way influenced the results of the election,” she said in an emailed statement.

Bratt said he doubts UCP officials were directly involved in organizing the bots. But the response of party supporters to the report has been similar to how supporters of U.S. President Donald Trump or the U.K.'s planned Brexit reacted to criticism, he said.

The UCP is initiating its own review of social media. As part of its inquiry into the influence and funding of environmental groups, the government will be referring to U.S. investigations into the activity of Russian social media bots.

Democratic debate deteriorates if it starts off fake, said Mensah.

“You want expressions of views on politics to be done in a way that is authentic, not something that is generated by computer.”

The report suggests that Canadian political actors are picking up some nasty habits - with unsettling consequences for the approaching national vote.

“Domestic actors are also emulating the tactics used by foreign actors within the context of provincial elections,” its said. “This behaviour will make it increasingly difficult to distinguish national from foreign interference efforts in the upcoming federal election.”