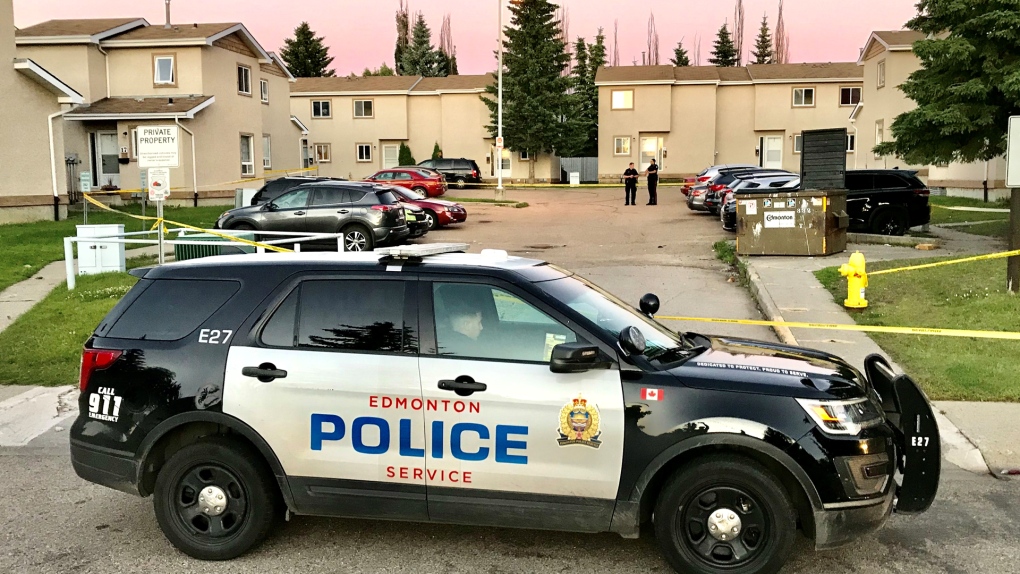 Police confirmed that a man died after an altercation in Mill Woods on Sunday. (Sean Amato/CTV News Edmonton)

EDMONTON -- Police have identified a man who died in southeast Edmonton last Sunday as Gabriel Sunshine, 34.

Emergency crews were called to 16 Avenue and 42 Street around 7:20 p.m. on Sunday for a report a disturbance in the area. When they arrived, they found Sunshine suffering from life-threatening injuries.

Paramedics treated him, but he died on scene.

A person of interest was taken into custody at the time, but police said that person has now been released.

An autopsy was performed on Sunshine on Wednesday, but the cause of death was undetermined.

Homicide investigators are looking to speak to anyone who was in the area at the time and might have information about Sunshine’s death.