EDMONTON -- A five-year-old boy has become the second child to die as a result of injuries sustained in a mobile home fire near Red Deer, according to RCMP. 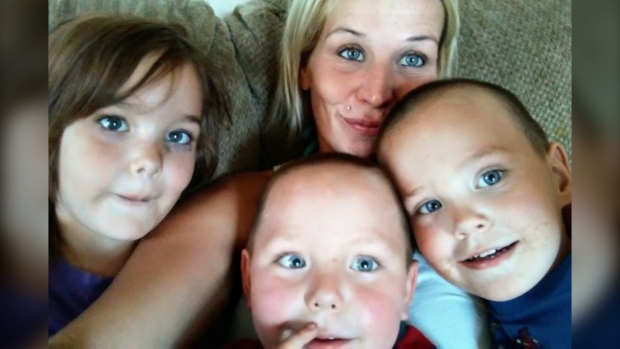 A seven-year-old girl was also killed as a result of the fire that broke out overnight on Feb. 28 at Les's Trailer Park in Red Deer County.

Sarah Arlidge lived in one of the homes that caught on fire with her boyfriend, Chris Pozzolo, and her three children.

A GoFundMe page started by a family friend identifies the seven-year-old girl as Arlidge's daughter Sarah.

The fire started in one home, spread to a second, and caused damage to a third. Police are still investigating the cause of the fire.

Both Arlidge and Pozzolo were also hospitalized after the fire.