This is what we know about Alberta's COVID-19 cases 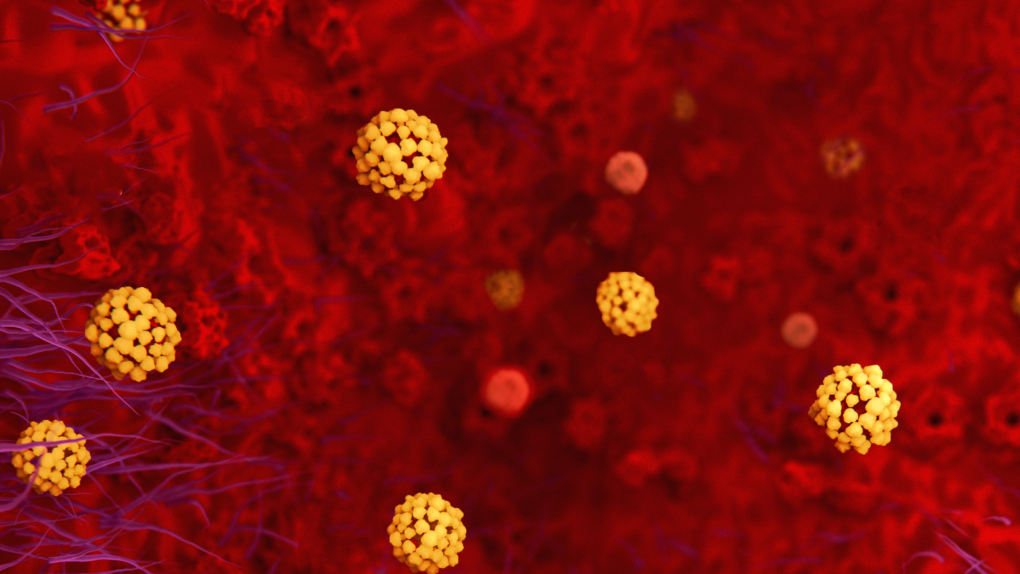 EDMONTON -- There have been a total of 968 positive cases of novel coronavirus (COVID-19) reported in Alberta so far.

CTV News Edmonton will be updating the following list as we learn of further developments.

Here is what we know so far.

BREAKDOWN BY DATE AND LOCATION

HOW ARE COVID-19 CASES BEING SPREAD?

How is COVID-19 Spreading in Alberta?
Infogram

The seven cases announced on March 10 were all travel related, the province said. The Edmonton-zone man in his 70s and the Edmonton-zone woman in her 60s travelled together. Those seven people recently returned from countries including France, the Netherlands, Egypt, Iran, Taiwan, Germany, Malaysia, Trinidad and Tobago, Panama, the Philippines and the United States.

Eight of the new cases announced on March 14 were related to international travel. The remaining two cases were still being investigated. The province continues to recommend against international travel and asks returning Albertans to self-isolate for 14 days.

The government confirmed on March 15 that two of the new cases were acquired through community transmission.

Places of worship are no longer exempt from the restrictions on gatherings of more than 250 people.